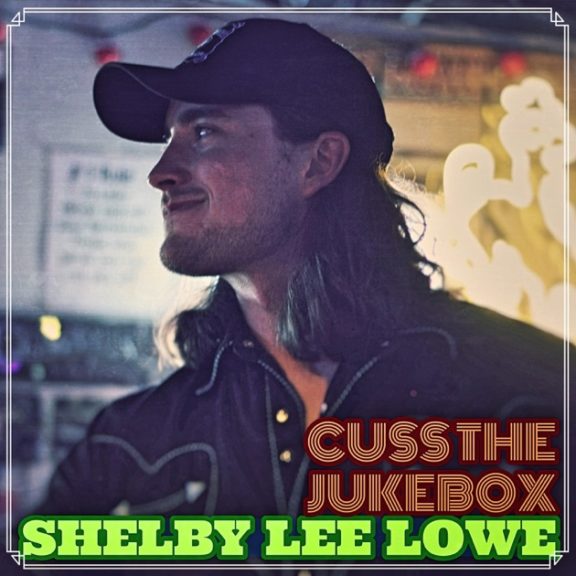 Shelby Lee Lowe’s latest release ‘Cuss the Jukebox’ has found its way across the globe already. The shaggy-haired rural Tennessee native went back to his roots for a tune that he feels like shows off who he really is as an artist.

Following up releases like the soulful ballad ‘Lock It Down’ and 90s-country styled ‘All We Need’, Lowe knew this next song would cement himself as the kind of artist that fans of both traditional and neo-traditional sounds could get behind. The song, released just two weeks ago has garnered more than 20,000 total streams.

“I grew up on honky Tonk music and that’s truly what made me love country music,” Lowe said. “When (co-writer) David Payne showed me this song he started in 1982 back in Texas, I knew I had to finish it with him. It’s a classic, honky tonk shuffle and it’s a lot of fun to play.”

Lowe said he experimented with the modern country sounds when he first began releasing music, but finding his roots and trying to help get country music back to them is important for him.

“I wanted to get back to my roots with this song. I think traditional country music is making a comeback, and all of the music I’ve been working on lately is neo-traditional,” he said.

He and producer Andrew Scott Willis have been putting together several releases for the rest of 2019, and Lowe is excited to share them. He will be headlining the Lewisburg, Tenn., Goats, Music and More festival on Friday, Oct. 11, with legendary Ronnie McDowell. The festival also features T. Graham Brown and Wade Hayes on Saturday night.