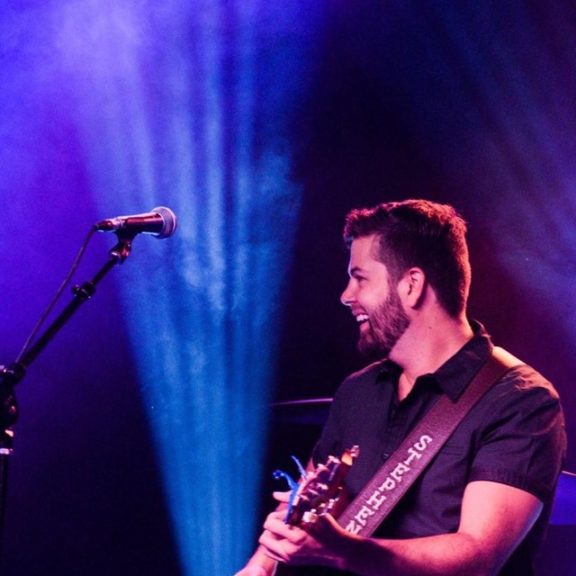 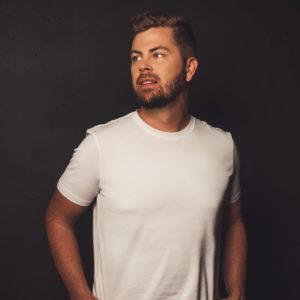 What is it that makes country music country? Is it a southern drawl you can’t get enough of hearing? Is it songs about things that you can relate to? Is it musical instrumentation that helps the lyrics carry the message the artist is trying to convey? We think it’s all of these things and after listening to Stephen Paul’s EP Off My Chest, we think he agrees with us.
Stephen’s sound has developed since his first EP and shows the growth he has found in music City both as a person and a songwriter.
Off My Chest which was , produced by Lalo Guzman, features six tracks, including previously released singles “Lookin’ For Me” and “Leaving Louisiana” – which are both favorites of ours over here at Raised Rowdy. That accompanies three more new tracks as well as an acoustic version of fan favorite “Leaving Louisiana”
Listen to Off My Chest HERE.

Stephen had this to tell us about the project: “Off My Chest is more than a collection of songs. It’s my story. One that I got to write with my best friends. One that took me going through good times and bad to write. It’s me. It’s Stephen Paul, start to finish,”

We agree with Stephen, this EP is an accurate representation of his music and sound which both draw you in.  When you see him live you can feel these tracks in your chest and the recording of these songs do exactly the same.  His songs are a mix of modern production with his distinct vocals and a country feel. We can’t stop listening to each track we hear.

“Off My Chest” is a stand out track from this project and seems bound to be another single. It tells the tale of trying to figure out what to say to the one that got away. It’s steeped with emotion and feelings. “Maybe start with I’m sorry… I know I’ll probably mess this up like I did us.” Yeah that sentiment hits home for most of us. And the music keeps the song coming and forward moving.
Each track has power to it and we think sonically Stephen has found the sweet spot in country music to showcase who he is. So check out these tracks and get a peak into who Stephen Paul is.
1. Another Goodbye Annemarie (Stephen Paul & Jarrett Hartness)
2. Off My Chest (Stephen Paul, Bryce Carlisle & Dustin Herring)
3. Lookin’ For Me (Stephen Paul & Alex Smith)
4. Leaving Louisiana (Stephen Paul & Alex Smith)
5. Over A Girl (Stephen Paul & Jarrett Hartness)
6. Leaving Louisiana (Acoustic)
Stephen has some shows coming up that are sure to give you a few for his sound of you can make it out to one!
October 8 – Listening Room Cafe – Nashville, TN
October 11 – Big Machine Store & Distillery – Nashville, TN
October 25 – Big Machine Store & Distillery – Nashville, TN
November 15 – Public House – Davenport, IA
November 17 – Public House – Davenport, IA
November 20 – Smokin’ On The Row – Nashville, TN