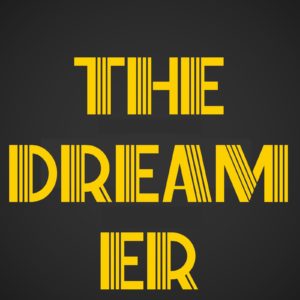 Nearly six month after releasing The Nutthouse Sessions, Missouri native Nate Fredrick has another story to tell. Many a great story has been told through song but few have captivated an audience with spoken word alone. It’s been a long time since we’ve heard icons like Johnny Cash or Eric Church lure us in with relatable lines in songs that are nothing more than softly spoken words. Nate is here to remind us that the art has not been forgotten. 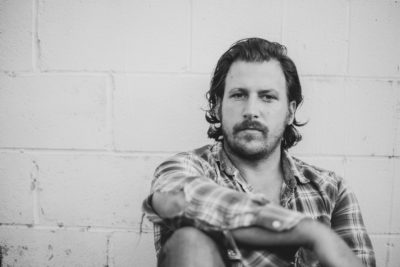 “The Dreamer,” penned by Nate and fellow songwriters Ben Chapman and Matt Daniel, came to life after watching the documentary on the outlaw country music movement, Heartworn Highways. According to Nate,

“We came up with the idea of an 18 year old boy who decides that he is ready for a woman and tries his hand with a 34 year old he sees across the room at a party. We started kicking around some progressions while simultaneously talking a story over them. The first melody we had for the chorus for some reason reminded me of Elvis Presley in the beginning so I tried to do my best impersonation while singing that line. It doesn’t so much have that feel at this point but that was what spurred the idea. We sort of kept revisiting the idea and kept piecing together little bits of the story.” 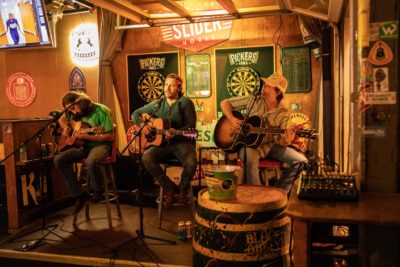 The song was recorded at Nate’s house as an attempt at a demo with one mic on a single take. While a full instrumental version of the song is expected to be a cut on the next project EP (release date TBA), Nate wanted to release the acoustic version as it captured the true authenticity of the song and I couldn’t agree more. I’ve listened to the song a few dozen times over the last two weeks and each time I listen a new sense is brought to life. As the words echo through the speaker over the soft pics of an acoustic guitar I can see the tattered clothes draped over a barstool, smell last night’s cigarette butts and cheap whiskey still in the air and feel the tension building as a boy makes his move on an unsuspecting and unavailable older woman. The story line continues as one might suspect in such a precarious setting. Nevertheless, we can all relate to a time when we were “The Dreamer” playing our hand at love.

With talk of a new EP in the works we can’t wait to hear what else Nate has been working on. You can be sure you will hear about it here as soon as it’s ready! In the meantime, be sure to follow him on Instagram and Facebook and give his current work a spin.