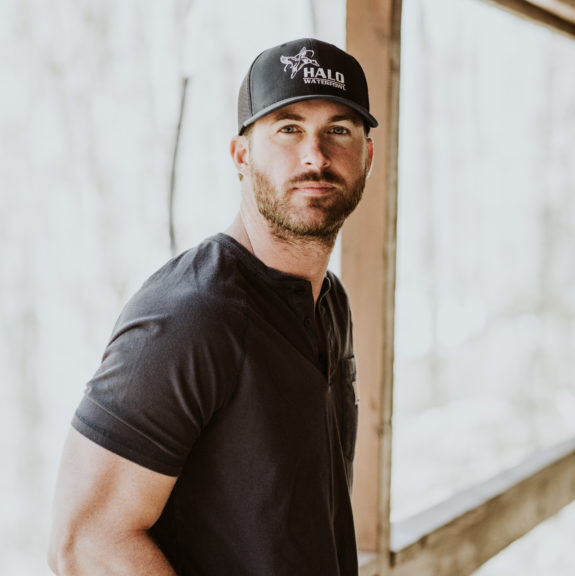 Riley Green Is The Country Superstar We Need

Riley Green’s star has been shining as bright as almost any in the country music world. Sure, he’s not headlining huge venues yet and hasn’t released his first full album but his first single to country radio has gone to number one and his fans eagerly await each new unreleased track like only a few other current artists can claim (Luke Combs and Kane Brown currently come to mind as others).

Riley’s music is that perfect blend of truthful honest lyrics and straight forward delivery that makes country music great. He has that thing that people crave more of. Something maybe that has been lost sight of since the 90’s or early 2000’s.

True to who he is and budding into a household name, it’s just a matter of time before Riley is a true country music star.

You might say, Nick you can say this same thing about a lot of artists. What makes Riley different? Well let me tell you. 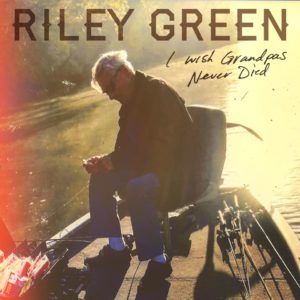 Songs like newly released “Grandpas Never Die”, that’s what. If you want to check out our rundown of what this track means to country music CLICK HERE we go into depth about the power of this song there.

This track, as well as plenty before it and hopefully many yet to come, speak to you directly. They tell the tale that is so familiar yet so wide based and relatable. A song that is as country as a Cody Jinks fan could ask for but that any radio listening casual fan would give attention to as well.

This is the power of Riley. The power of the song. Packaged up with the best production you can get, but also sounding equally as good stripped down acoustic with just Riley and his guitar.

A true renaissance man musically, as well as having that hard working machismo that we come to expect from someone who was raised with hard working values and knows how to treat folks.

The sky and the moon are the limit for Riley. And this song might just turn the heads of fans. Fans that are disenchanted with the landscape of country music. Fans that can tell when you are telling them a lie. Fans that do or will soon love Riley Green. Real life, hard working, Country music fans. Those people might just turn their attention back to the radio if it plays more songs like “Grandpas Never Die” or at least they should.

Riley isn’t the country music superstar we deserve right now, but he sure if the one we need.

Here is to hoping Riley and his brand of music are around for years to come. And so too his Grandpa, who after this track is sure to always be remembered not just by Riley and his kin but by anyone who appreciates a country song.