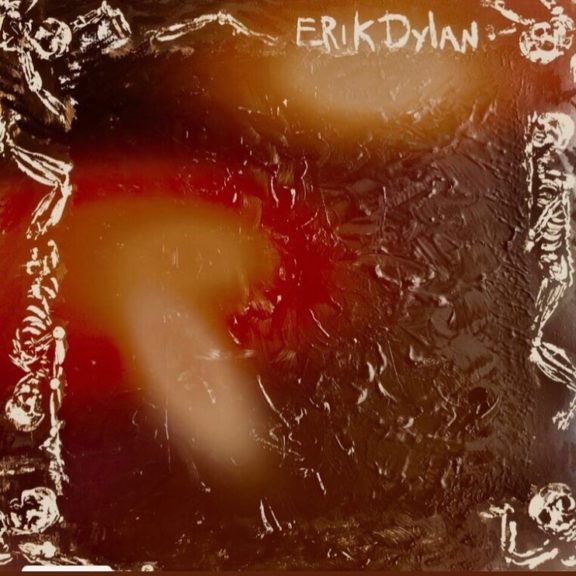 Raw, Powerful and Emotional; Erik Dylan gives us Bones Of A Flatland Boy 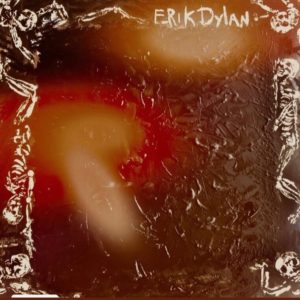 It’s funny how the way a song gets played can completely change the meaning or emotion it brings out in you as a listener.  Country music, specifically the type of songs that tell personal stories, are often the ones that hit closest to the heart.

Sometimes certain songs and artists for that matter, sound best with loud guitars and big production while others are meant to be heard with just their voice and a guitar. Often times the tempo and arrangement of a song can drastically change the emotions you perceive from music. This is one of the reasons you see so many artists getting into making high quality audio and video of their song played acoustically.

Erik Dylan is one of those artists that wears his heart on his sleeve. He isn’t afraid to talk about the tough or dark topics some artists cringe about when listening to a song, but also those that a true songwriter wishes he had written when he plays it back. Erik originally released Flatland Boy in October of 2016 and stirred up the pot in country music.  This was a self funded project that Erik just had to get out, packed with catchy and detailed stories about life driven almost angrily towards the listeners ears.

You really can’t ask for a better, more complete project so that is why when we heard the internet mumbling about a re-release we were so excited.

This release though is different. The sometimes heavy guitar and tempo driven songs that we heard back in 2016 (or whenever you discovered this project) are replaced with stark emotion that releases the haunting and truthful lyrics that were always the meat and potatoes of this album.

Songs like “Willie Nelson T-Shirt”, “Astronaut” and “Good Life” are great examples of tracks that really peel away a layer of the song that might not be realized with the full production.  Give them a listen and see if you agree. There is something extra there from the taking away. Peacefulness or extra angst, details you might miss with more guitar or drums dropped in. Country music plain and bare.

If nothing else, hopefully this gives Erik’s new fans (acquired through his penning of tracks for #1 artists Riley Green and Luke Combs) to dig deeper into Erik’s catalog. It should give you a feel for who Erik is as a writer and performer. This album, as well as Baseball on the Moon are as good as it get’s in country music.

Songs like these should be cherished, honored and really dug into.  Played on repeat frequently with an open mind. Torn down acoustic or full production, these songs are what we wish there was more of in Country music.  Truth. Grit. Honor. Hard Work.

Thank you Erik for giving us this gift, powerful and somber, yet leading us to the emotional place we need to feel the things only the best country songs can make you feel.