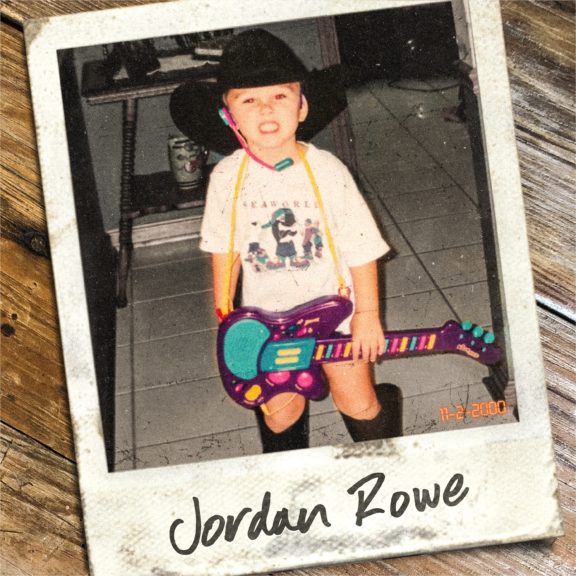 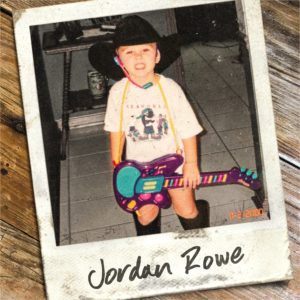 So you think you or someone you know had a fun internship in college?  Someone you know maybe had a job working for Google or Tesla?  Yeah? That seems pretty cool, BUT we think country artist Jordan Rowe might have had a cooler internship.  Jordan interned last summer with Riverhouse in Nashville Tennessee.

Sounds pretty cool, huh?  Yeah we think so too. It lead to some crazy connections to help harness that stark southern voice and he met a few writing buddies that Raised Rowdy fans are sure to know well. Jordan’s work ethic and passion for writing caught the ear of some of our favorite writers in town like Sean Stemaly, Ray Fulcher, Cole Taylor, Faren Rachels and Adam Craig – hit makers and just genuine good people.  So while getting to learn more about the music business he planned to pursue after college, he got to rub elbows and dig his teeth deeper into writing great country songs.

Since then Jordan went back to UGA to finish up school. In the meantime he was opening shows for some killer country acts in the south such as Riley Green, Jobe Fortner, Drew Parker and Travis Denning. If you ask us, that is a pretty solid list of the future of country music.

Naturally, upon graduating from UGA, Jordan decided to move to Nashville, Tennessee. He also cut his self titled EP that he wrote with a some of the folks he met along the way.

“I’m excited because I feel like we were able to really capture who I am as a person in these first songs. I’m just a South Georgia boy who loves hunting, fishing, hanging out with my buddies and going to church. I know that might sound cliche, but it’s honest. That’s me. My faith has always been important to me and I was able to get a biblical reference in all four songs, so that was cool too.

As far as the sound, our goal was to make it different, but keep it country, and if you could hear me say this instead of read it, you’d know I don’t have much of a choice but to make country music.  I grew up on 90’s and early 2000’s country, and that’s where my heart is. I always ask myself, “If Alan Jackson heard this song, would he be proud of me or ashamed of me,” and that keeps me in check. I think no matter who the listener is, they can find something in these songs to relate to and make them feel something, and that’s what country music is — it makes you feel something.”

After that amazing summer, River House saw enough to see something special in Jordan.  So one of their own, Zebb Luster decided to take an active role with Jordan’s career.  Zebb states, “I really wasn’t looking to manage anyone. I have a full load as the Director of Creative/A&R at River House Artists but Jordan’s work ethic and passion for country music is contagious and I couldn’t let him do it without me. This EP was recorded before he moved to town and I think it is going to lay a great foundation for where Jordan is going in the future. He continues to impress me daily, I couldn’t be more excited for him.”

As we said already, Jordan had a killer crew of co-writers on this round of songs. Check out the writing creds and then check out the songs themselves.

This is just the beginning for Jordan, but what a freaking start.  We can’t get his songs “Bet on That” and “Doin’ Good” out of our head and we think these tracks would be A-Okay with Mr. Alan Jackson himself.