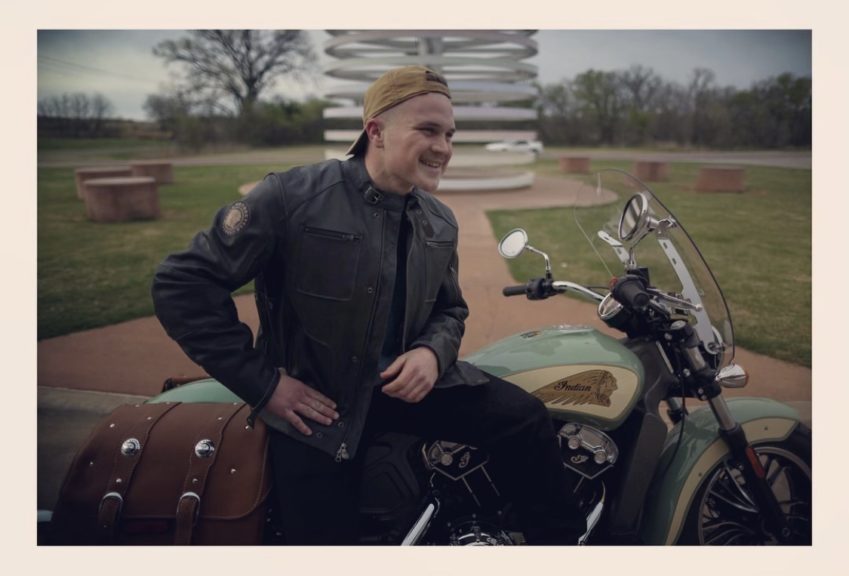 Zach Bryan: A Name You Will Want to Know 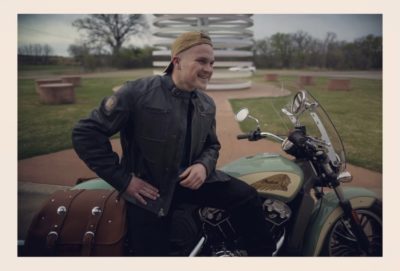 I have always enjoyed hearing new artists for the first time. I can remember a few years ago when I heard Luke Combs for the first time. It only took one verse from “Hurricane” to have me completely hooked. I had a similar experience when I first heard Tyler Childers belt a live version of “Feathered Indians”. There are some artists that you hear and just immediately connect to their music.

Just the other day I was fortunate enough to come across a video clip of a young bull named Zach Bryan, absolutely crush his original song, “Hope Again”. As soon as I saw that video (and re-watched it about 50 times) I knew that I had to learn more about Zach Bryan. I was lucky enough to get in contact with Zach and hear a little more about his story and his music that is beyond worthy of recognition.

Zach Bryan’s story begins in the small town of Oologah, Oklahoma. A simple man it seems, he started playing music at fourteen when his Dad and Grandpa got together and bought him a Takamine guitar for his birthday.

After learning to play a little and starting to put some words together, Bryan began to manifest this very unique and awe-inspiring sound. One aspect of his music that Bryan takes very seriously is authenticity. He states, “I’ll always tell the truth in whatever I’m playing or singing.Whether it’s one of the hopeless love songs I sing or a story I wanted to put into a tune, just know at one point in time I was putting all my heart and all my thought into how my feelings and thoughts might be understood by other people.”

One thing that I noticed from my brief conversation with Bryan is his simple and humble nature. Zach told me that, “I wouldn’t call myself an artist, just a guy who picked up a guitar once and hoped people would level with me and maybe understand me.” He also talked about how there is no certain genre or image that he is chasing. He writes and plays to be relatable to others and that struck a chord with me.

Zach told me that he wanted to send a shout out to the five old geysers at the bars that without fail always cheer him on. I have a solid feeling that the group of five geysers is going to quickly multiply and people are going to gravitate towards this type of timeless talent.

In recent days I started to think about how some artists these days focus way more on the image that they try and portray than the content of their music. In my opinion, that is the biggest problem amongst emerging artists the industry. But just when we think that country music is taking a turn down a synthetic path, young artists like Zach Bryan emerge from the depths and bring hope that the good ole days of country music haven’t ended.

Go give Zach a follow on social media and take the time to listen to what he has to say because that guy has something special.

I’ll thank you and you alone for dragging my ass out, here’s a song I wrote called Hope Again pic.twitter.com/OMRPbWXt6j

“I wrote the song Hope Again because I had a good friend of mine get into some deep water with his woman, and it got me thinking about the people who loved me at my lowest, when I needed hope the most, and nobody was willing to give it to me, but there’s always one. There is always one girl, or one friend, or one family member willing to pull you out of that hard shit. Those are the people that will sit with you when the day is done and the sun goes down and you can look at each other thankful you made it through all the things and pain that make us human. I personally have been going through it for a few years with a lot of different things, and there has always been someone willing to give me the hope and love I do not deserve to pull me out of whatever I was in. The song means a lot to me and I hope it might resonate with someone else one of these days.”