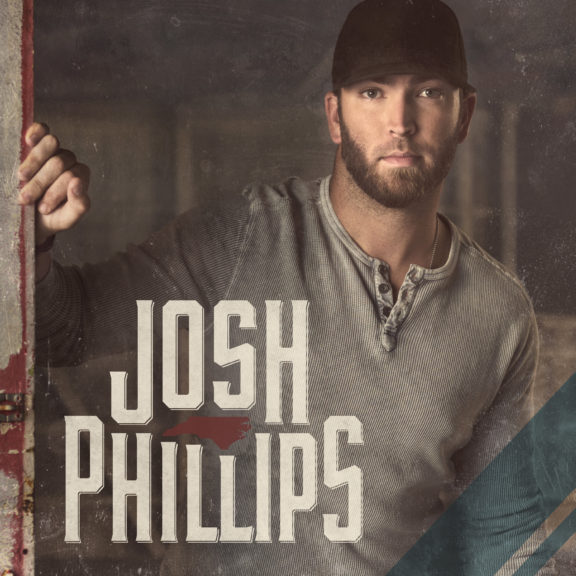 Josh Phillips tags all the bases with self titled EP. 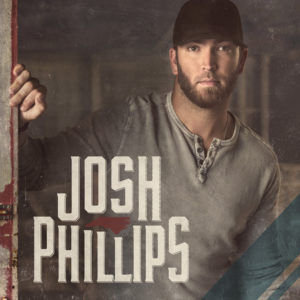 Josh had an all star cast of songwriters help pen this EP with him; Jonathan Singleton, Erik Dylan, Randy Montana and Brian Davis. If you were building a team of can’t miss veteran performers/writers whose lyrics are as good as you can get, this is the kind of team you would build. These guys have more cuts than you can count and are as relevant as any writers and producers in Nashville right now.

Josh smacks this out of the park.  Josh really has the full package of songs and production on this album. Let’s break down the tracks and what about the production we really dig.

Party song with lyrics that still make you think and feel something? CHECK.   Hard rocking and ROWDY, we all know we need to change our ways and be a little more responsible, but as Josh tells us “Tonight Ain’t The Day”.

A mixture of a love song and a heartbreak song? CHECK. Explaining the things you love about someone is a key feature of a great love song, but explaining that the one that got away, who has found your replacement has a good chance of knowing those same great things about you is really cool. Saying I “Bet He Knows” is well written and interesting twist on a heartbreak song? CHECK

Heartache with a different method of exploring it? CHECK. Heartache is never an easy topic but it is so frequently explored in the country world that it often takes a different twist to really hit a home run on a song. Josh and his co-writers do just that by explaining what situations he does NOT want his ex to think about him in. He goes on to explain that if she was ever “In A Bar Somewhere” that is when he hopes to cross her mind.  This hits home in the most relatable way all while putting a spin on the heartache enough to make it super interesting and different.

A straight forward song listing all the things that make Josh himself, CHECK. He lists things describing fishing, his apparel, a good Sunday buzz, Country music, a wild side and so much more. The story plays out with Josh describing with what seems like a huge grin on his face that if you like all these qualities “You’re Gonna Love Me”.

Killer production and guitar licks? CHECK.  This album sounds as good as any we have come across this year. Heavy hitting guitar, that fits right in with Josh’s powerful and energetic live show, but also hits on the heartstrings the way Josh often knows how.

So, If you like an EP full of four radio worthy tracks, sang with a realness often missed on EPs with a full range of slightly different takes on classic country themes this is the EP for you.

Josh is currently on the road this summer performing at a variety of festivals across the country. For a full list of tour dates and the latest updates, visit JoshPhillipsMusic.com and follow him on Instagram.