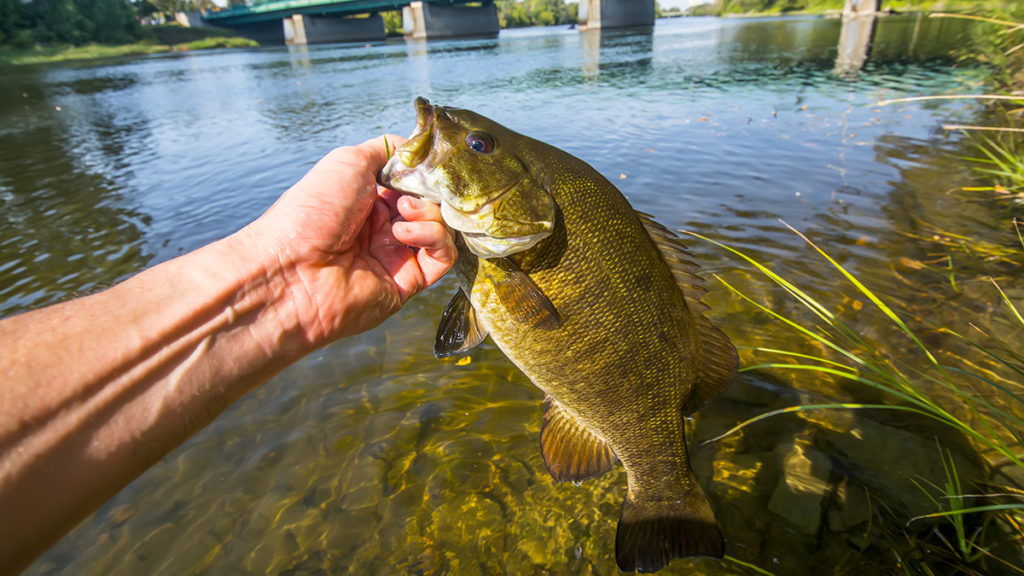 Flippin’ the script just a tad for ya’ll.  We know there are a bunch of you Raised Rowdians out there who love the outdoors and are known to wet a line from time to time.  Whether you realize it or not, the ruts you find yourself in when you’re not sticking fish closely resemble the same struggles you get mired in when trying to find new country music. Plain and simple, we’re creatures of habit.  When times get tough, we fall back on what we know works, and what is comfortable to us.  Need to catch a fish? Break out the bobber and nightcrawler.  Have an itch needed scratched for a well known country song? Press play on that Garth, Chief, Alan, etc. No doubt they both work and will provide a temporary fix, but it’s time to start living outside your comfort zone and start reaching for a bigger fish and the emotions a new musical find will provide you.

With your patience and permission, I want to give you just a few fishing tips that’ll have you filling up your camera roll with more fish pics and a few musical methods that will undoubtedly have you paying the extra money to buy more cloud space to hold new songs you wonder how you ever lived without.

We grew up impaling that poor worm on a small hook, sometimes making a cast further than ten feet and then hoping to have enough patience to wait for the bobber to dance around and under the surface. More often than not, the bluegills willfully obliged and we shrieked with happiness as the scaled wonder bounced around on the grass as our parents ran over to help us get it off the hook and back into the water.  Hands slimed and hearts lifted, we casted that deformed worm again and again until we ran out of more to send to a watery grave. But that one time, a largemouth or smallmouth bass casually swam by and found your offering enticing enough to treat it like an appetizer, oblivious to the hook attached.  From that day on, every large bass was your personal best and the need to catch a bigger one never wavered.  But more often than not, you plateau.  Tried and true methods start to stall as the fish become smarter.  Let’s go over just a few methods you may have not been using that can produce results.

Even underwater, fish can pick out details of your line, lure and hook.  Switch to a lighter line, sometimes as low as 6lb test.  Lighter line is harder for a fish to see, and the varieties offered today are super strong.  Downsize your lure as well.  The Z-man TRD, a plastic worm no more than 3-4 inches long has been netting 5+ pound fish all over the country rigged on a 5/16 ounce mushroom head jig.

Unlike your Country Concert attire, loud and flashy doesn’t do much to attract bass when the water is clear and calm.  They want to see colors that are natural and indigenous to the waters they’re used to cruising. Greens, browns and blacks will produce the bites you’ve been looking for.  A 4 inch trick worm either deadsticked or drop-shotted will seem much more natural and enticing.

Go to where you think they won’t be.

Find the nastiest stretch of rocks in your reservoir.  The bend in the river that seems to look dead.  These are the exact places that bass sit and wait for baitfish, the way your uncle sits at the corner of the bar looking for a new thirsty patron.  Fishin’ ain’t easy.  If it were it would be called catchin’.

That music you know is out there you can’t seem to find.

Let’s lead off with the BIG ONE. The easy one.  Go to Spotify and search for a song or artist that you identify with and know as well as those boxer briefs you refuse to throw away from college.  When that song ends a glorious thing happens:  Spotify starts playing songs that are very similar to what you just queued up.  MIND. BLOWN.  I can’t even count the number of artists I’ve discovered through laziness.  Hey Spotify, just play some shit like everything I already listen to.

YouTube was around before Spotify so they own some trophy space on my mantle for turning me onto artists like Margo Price, Steve Moakler and Goodnight,Texas.  Like a damn mind-reader, the right side of the screen is constantly whispering “hey dummy, check this stuff out that sounds just like what you’re listening to that’s not getting much press.” Keep an eye on that right side, ya’ll. Or, beneath, when you’re listening on your phone.

We do our best to deliver frequent, quality artists for you to listen to that you may not know about.  You know what else we do?  Understand that we can’t possibly know every single new song and artist that’s putting music out.  Look around, kick some tires of all the music accounts out there.  A well rounded musical ear is something to behold.

So, look your comfort zone in the eye, focus and tell it you’re about to step out of it.  There’s bigger fish to be caught and exciting new music to gift your ears with.  As always, we hate not those that slide into our DM’s.  If you’ve got a fishing question or a need to pick our brains about a new artist, hit that message button with reckless resolve.