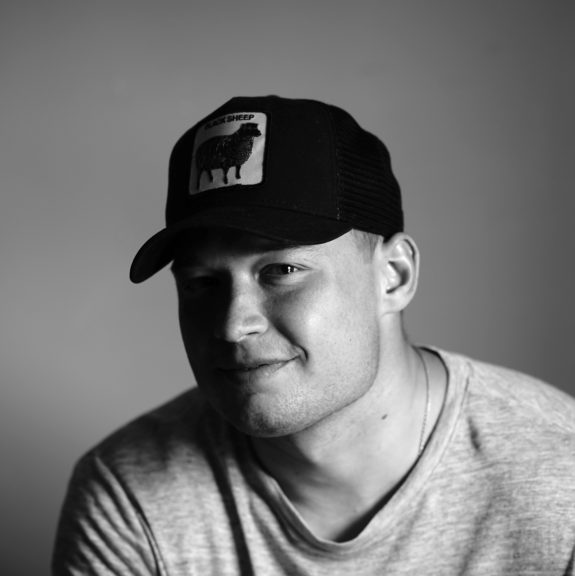 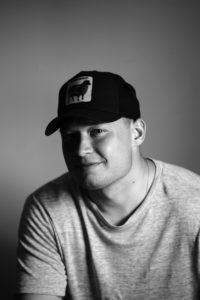 Who is Nick Walsh? Well, Nick is a singer-songwriter from Lyndon, Kansas. Lyndon is home to about 1,000 folks who grew up like Nick — raised with a small-town mentality that is plain as day in his lyrics.

Truthful thoughts and visions of a flatland lifestyle, his debut track “Heartbreak Town” tells the story of just how hard it is to get over someone you can’t get away from. Taking the long route around town to have the time for your heart to heal.

The question, though, is the journey the healing part or is the journey and it’s path to avoid the one who broke your heart? We think it is probably a little bit of both. The song is gritty, straightforward and emotional in it’s styling.

Walsh penned this one as well as had it produced by none other than Erik Dylan.

When a guy like Erik Dylan takes a shine to ya, you know you got something.  Erik only works with guys that have that the “it” factor. That realness in what they do that makes you really feel their music. So when he throws himself in your corner you are bound to have as good of a shot as any to achieve greatness.

Before his songwriting journey began, becoming a professional football player was Walsh’s plan. He was a Kansas State football walk–on beginning in 2012 and soon became a starting punter, which earned him a scholarship in 2015. After his college career, Walsh signed with an NFL agent, which lead to training with 24–year NFL Kicker John Carney in Carlsbad, California.

However, his dream of becoming a professional football player was side–tracked while partaking in a pro day that had every NFL team in attendance. During the 40–yard dash, Walsh blew out his hamstring, causing him to get uninvited to mini camps, as well as a workout with the Kansas City Chiefs. His plan was rehabilitation so he could try out the next year, but a few weeks later, his family home burned down and they lost everything. Walsh transformed this string of bad luck into a positive and believes they gave him a new perspective on life making him realize he loves music more than football.

Walsh moved to Nashville just three months later and began working with Dylan, and the rest  – as we say – is history. Keep on the lookout for more live music to drop. This is just the beginning of the road for Nick and we can’t wait to see where those twists and turns take him.