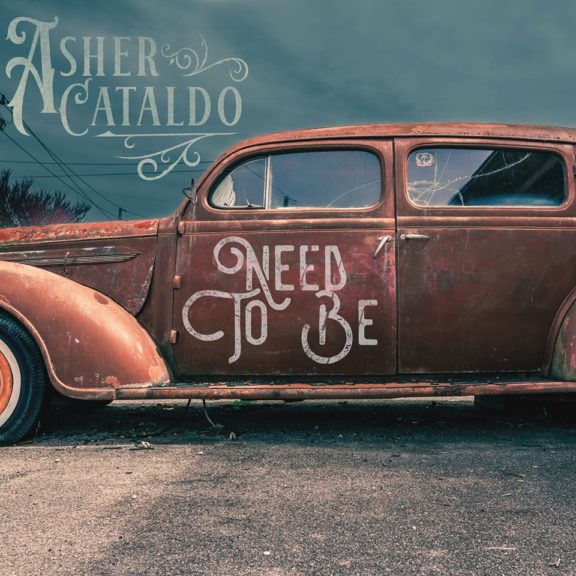 When Asher Cataldo came to Nashville, he had every intention of making modern country music, but after finding his group of peers that sound began to change. A chance release of an acoustic version of his song “Ashes and Smoke” quickly became his most streamed track, one he dubbed as “Americana” in the distribution phase. 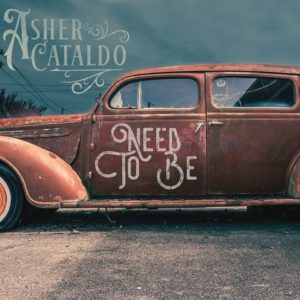 Americana fans quickly complimented the song, and Cataldo then realized that maybe his sound wasn’t so mainstream after all.

“When I really started to think about the sound I wanted to make, it became more and more clear that I wanted to be something more substantial,” he said. “I don’t want to make music that goes in one ear and out the other.”

The release of his first EP of 2019 is just the beginning. Cataldo has plans to release much more music this year, including music videos and more. This EP, entitled “Need to Be” is special for him and his family.

With only three songs, the small collection allows even the shortest of commuters to hear it through, and that’s the goal. Ironically, though, that wasn’t always the plan.

“We went into the project to make some acoustic videos just for content, but when we got in there, it worked,” he said. “These three songs are special.”

One of the reasons for that is where the songs came from. The title track “Need to Be” was written by Cataldo’s brother.

“I stole it from him,” he laughed. “I told him I was going to record it, but he wasn’t sure. When we finished it he was happy we put it out.”

The final song, “Untitled #37” was written by his cousin who was similarly happy about the song being cut and released. The third song, “Paige” was written by Cataldo, and all three had the same vibe, so we put the collection together for his first release of 2019.

The EP was produced by Alejandro Medina of 3rd Lion Productions.