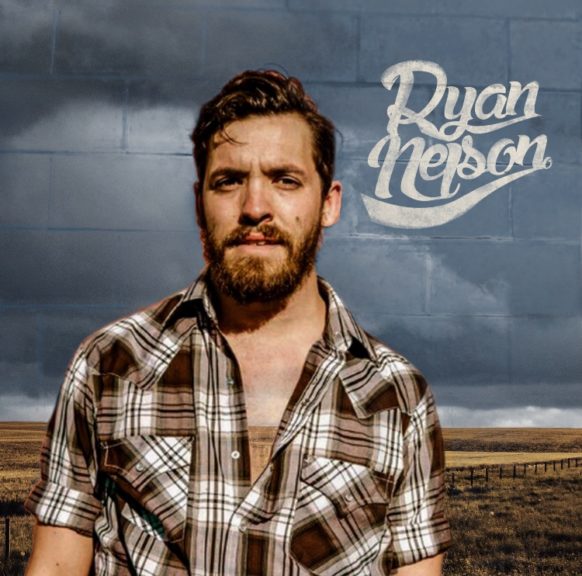 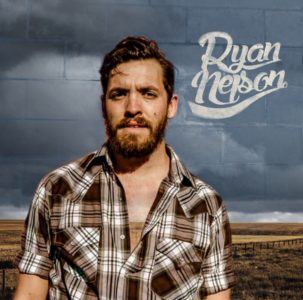 “The Way My Heart Breaks” is not just a love song or a breakup song. It is something, well, different. Emotional, inner looking and almost overly observative of what is happening but in a strange way.  The track creates a character you can almost visualize as many great country songs do, but through expressions of how someone else is treating that person. The track leads you down a path where you hang on to each lyric watching the character develop and evolve all while seeing yourself or someone you know in their shoes.

Ryan gave us some insight about the creation of this song and what it means to those that hear it.

He told us the story of how he and co-writer Sam Crabtree had become friends overtime and had written multiple songs in three way writes and decided that day to write together without a third writer.

Ryan went into the room that day wanting to do something different than his normal musical approach to a song. He found an interesting sound coming off a major seventh cord coming off the one cord.  At that same time Sam started with some lyrics that immediately felt colorful and special. They knew they wanted to keep it simple and meaningful but really wanted to tell a story. What they achieved was a relatable song about love lost, found or somewhere in between. That grey area that they realized lyrically in this song is what to us makes it so special.

A story about a humble lover who is more than willing to have his heart broken for that one person that they can’t get enough of. Happily leaving themselves in the grey unknown area of emotion where it hurts the most.

When Ryan began to play the song live it was easy to tell that people connected to it in a way that not many songs can claim. The emotion that Ryan sings with and the melodic guitar pair to make the song something special.  Listening to “The Way My Heart Breaks” will give you the characters pain for a moment. With each listen though you will pick up the beauty of the song and even the idea that the character knows what he is doing, what stage this love lives in. He just doesn’t really care, it’s worth it…

This is the second track off a project that Ryan partnered with Grady Saxman to produce.  Ryan, being a respected producer in his own right, knew he had to find the right fit to get the most out of the tracks. Saxman became the best choice after Ryan sat in on some of his previous work and saw the quality of his craft. Ryan explains that Grady really knew how to make the tracks pop without them coming off as cheesy or overworked.

These songs, though being released separately as singles, will come together once complete to be a single expression.  Ryan considers himself an album guy but each track that was recorded was deemed single worthy and therefore will be released as such.

It’s a mix of the modern musical times and the roots of country music, which to be fair is exactly what Ryan Nelson himself is.  To give the project that continuity of that “one record” Ryan is using his album cover art to show the uniformity visually.  Each track, while being the same picture is made to have a specific scene that fits with the song. It’s a really clever way to do it and we really dig it. 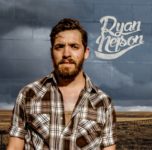 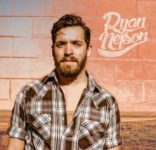 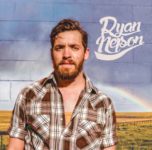 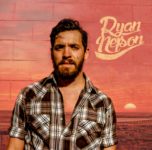 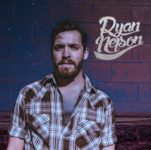 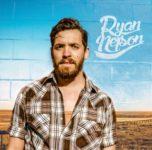 So make sure to keep each track Ryan puts out on your radar. You will get another piece of the project while also getting new single worthy releases. Tracks that will give you the full range of emotions, and more importantly a full range of who Ryan Nelson is as an artist.