Road Beers: noun
So you’re on the way to a rage with the boys when you realize you dont want to go sober… fresh 30 of Bush Light in the back, might as well hit the Bocephus and crack open a few road beers.

We dropped the “Road Beers” name a few years back and did a rebrand to “Ben Johnson”, but the road beers spirt has still never left our group.

A band is like a family…sometimes you fight, you make up, but at the end of the day you know that you have each others’ backs no matter what. These dudes have been with me since DAY ONE…We’ve traveled the country playing music joints, town fairs, dive bars, county fairs, festival stages…you name it, we’ve played it. Y’all know me by now so let me introduce you to my band, THE ROAD BEERS 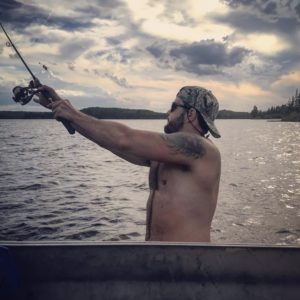 Jack is legitimately a “Jack of all trades”. Need to rewire your trailer lights or figure out how to strategize a business model…he’ll find a way to figure it out. Also, Jack HATES wearing sleeves 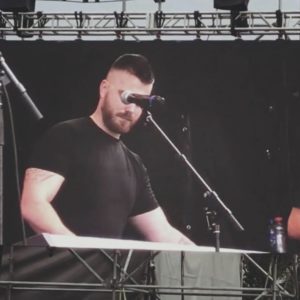 Jake is my brother and is a helluva singer…You might recognize him from American Idol in 2012…people say he sounds like Chris Stapleton. 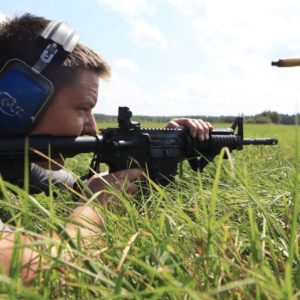 Jake N. is  an unassuming badass…when he’s not on stage with the boys, he’s usually riding his motorcycle or rolling on the mats honing his Jiu-jitsu skills. 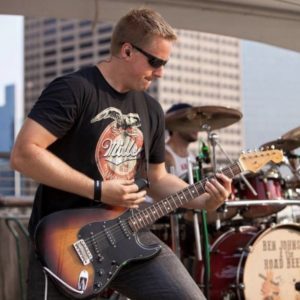 He’s a guitar shredding mofo, a great human being, and is expecting his first child this July. If he’s anything like his dad, this kid will be starting the mosh pits at our shows in the next 3 years.

Here’s to you boys…