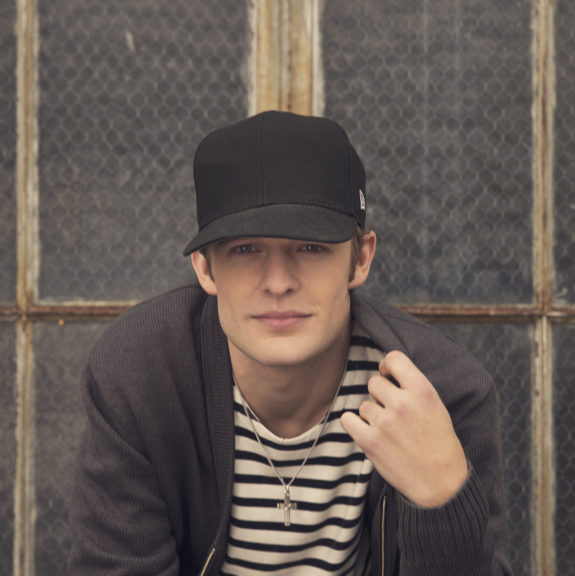 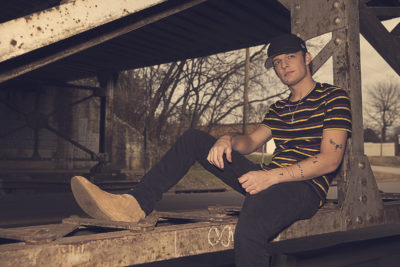 Even at such a young age, Tucker Beathard knows exactly who he is and who he isn’t. That is why when posed with the idea of taking his music in a direction he wasn’t comfortable with or fighting like hell to stay true to his vision he knew exactly what he needed to do. That’s why after having one record deal go the way of the dodo bird he kept grinding, writing more songs and really polishing the live show he and his band put on stage.

Tucker independently released a collection of songs that showcased what he had been working on and where his sound was going. He knew it would work or he would just keep grinding and doing things the Beathard way.

That is why when a label like Warner came calling, that is known to let artists be themselves, Tucker knew he finally found the fit he wanted. He could have the support he needed to get his tracks to radio, all while making music his way, in his sound and with a disregard for what others might want him to do.

Tucker took some time to answer some questions we had about a lot of different things but mainly about what it is like to be Tucker Beathard.

Tell us about you growing up. When did music begin to play a major role in your life and what styles of music first hit home with you in your youth?

I started playing music from a really young age. I played drums in a band with my brothers as a kid, and then eventually as they got turned into other things, I started to sing and play guitar too. Bands like Led Zeppelin and AC/DC had a huge impact on me growing up, as far as music hitting me in my youth.

Coming from a musical family, do you think that was an advantage to you when you decided to pursue music as your career?

I’ve always been a believer in if you surround yourself with successful people and people who work hard, then it’ll rub off on you, so they’ve been great influences as far as people to look up to and to see their work ethic. It pushes you to work just as hard for what you want.

Tell us about how you got to your Warner record deal and why you think they are a great fit for you and your music.

Last year we recorded 20 songs or so in a basement in Nashville, just making the music that I wanted to make. At the end of last year I put out 9 songs independently as the first half of a double album and while we were doing that, Warner heard the other half of the record and approached me and it just clicked. With Warner, it feels like home and they just get it. I made this music when I had no deal, and so there were no blurred lines when it came to signing the deal. It was just, “This is who I am.”

Your most recent single “Better Than Me” is out now. What can you tell us about this song and what it means to you?

I think that the feeling behind the song is something really relatable. A lot of what I write comes from my tendency to put myself in other people’s shoes. So it’s not necessarily from a personal break up of mine, I just feel for people in those situations. I try to be a spokesperson for other people’s feelings sometimes with songwriting.

Tell us about what qualities you plan to have in your Warner debut album and what you hope that the audience gets from the project?

This whole album for me was just me, an engineer and my producer. I played guitars and drums on most of it, and so we lived and breathed this project. I hope that fans can feel how personal this record is, but also that the heart of it is something we can all relate to.

What do you think the power of having an album as opposed to an EP or single release is for your music? 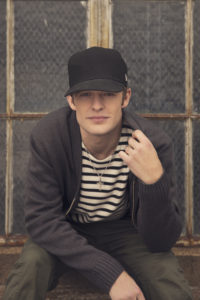 I think it’s the opportunity to tell a bigger story, a more complete one. I think it’s also better for showcasing my journey as an artist and letting people get to know who I am as a person through the music.

If you are out on the road who are some of the artists you are listening to?

I listen to so many different genres and artists and its always about the song for me. Recently though, I’ve been listening to a lot of Kings Of Leon and Steve Earle.

Who are some of your core group of co-writers and what about them makes you connect well?

I write with my dad, Casey Beathard, a lot and so the connection there is obvious, and it’s always special when we get to. I also write with Dan Isbell and Marla Cannon a lot, I feel comfortable with them and we’re able to bounce a lot of ideas around with each other.

Where can people see you on the road coming up and where can they best keep track of you on social media?

You can keep track of me on social media on Instagram: @tuckerbeathard, Twitter: @TuckerBeathard and Facebook: facebook.com/tuckerbeathardmusic and can check out www.tuckerbeathard.com for more tour updates and info.

A big thanks to Tucker and his team for taking the time to answer these questions.  After seeing Tucker’s live show you will be able to identify his influences and also see how much he has grown as a musician and writer.  Tucker’s debut Warner single “Better Than Me” is at radio now so make sure you hit your local station up and let them know you want to hear it. This music is as real as it gets.