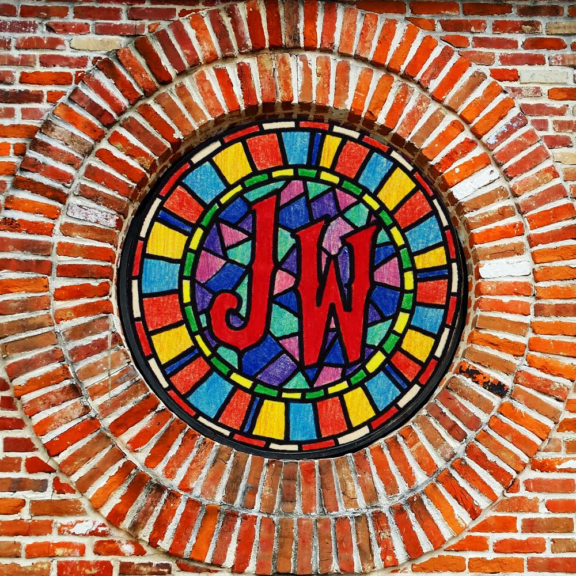 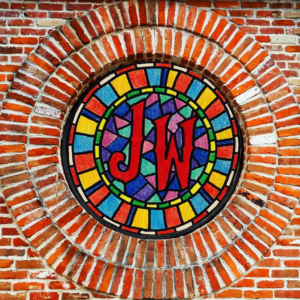 The album’s name says is all for the struggle a band sees when trying to make their best record to date.  It’s a long, arduous journey that has the highest of high and the lowest of lows. Jericho Woods is not without both of those. From their debut projects and the success that rolled into their music career, to retooling the band in pursuit of even more success, Jericho Woods, like so many other great bands are just trying to create that one moment, that one song, that one album that will stand the test of time and become their legacy in the music industry. That One Perfect Sound.

Before we get into their newest album, let’s introduce you to the band if you are not familiar. 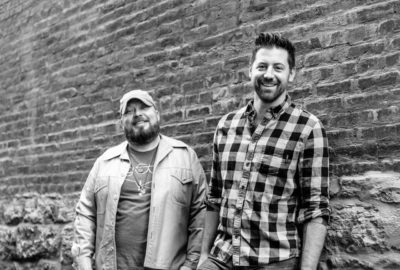 You could say founding members, Josh Mitcham and Paul Priest were destined to play together. Bound by blood (they’re cousins), each began their pursuit of music separately throughout their youth and majority of their careers

“Paul played bluegrass with acts like Bobby Osborne, and I was playing with another group for 10-12 years. We decided to finally do something together when we started Jericho Woods,” says Mitcham. When timing and motivation aligned in 2013 they came together to co lead a band that has since logged hundreds of shows throughout their home state of Kentucky as well as throughout the Midwest and South East.

Their sound can be described as a throwback to the popular styling of 90’s country groups in both sound as well as musical undertones.  A lot of catchy, driven and stylicically eloquent tracks that forced, or at least lured the listener to a simpler time in many of their lives and in country music. 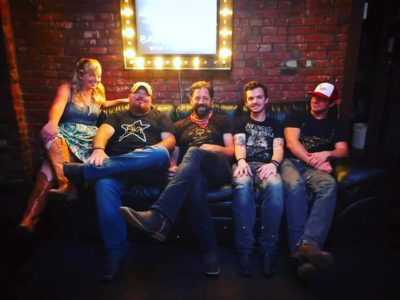 After some member shakeups and retooling the band with dedicated new players (Anna Blanton on fiddle, Aaryn Martin on guitar and Will Johnston on drums) the band hit the road. They also got in the studio and did their best to create their most complete album to date. They enlisted the best studio players they knew: guitarist John McDaniel, steel guitar player Smith Curry, fiddle player Jimmy Mattingly (Garth Brooks), and keyboardist Rami Jaffe (Foo Fighters, Wallflowers). The gang knew exactly who they wanted to produce it; Grammy winning producer, Skid Mills.

Josh tells us “Skidd has worked a couple projects with us, and we have really gotten comfortable together. We recorded the entire album at OmniSound Studios in Nashville, and it took about seven days total over the course of a month or so. We had been touring some for a while, so it was pretty easy to knock out.”

And there they had it. One Perfect Sound.

The gang is really proud of this record and after listening to it we can see why.  It is full of not only single-ready tracks but more than enough emotionally charged tunes to put you right in the feels.

“We’ve made a few records and have often tried to record what we thought other people wanted to hear instead of recording the songs we wanted. This record was us trying to find the sound that defined what we were. We feel like we did a pretty good job of doing that,” Josh told us.

He goes on to say, “Paul and I have chosen to stay in Kentucky on our family farms rather than move closer to Nashville. It’s made it harder in some ways, but in the end, being here where we grew up has really shaped what we do. We really want to represent the folks of Kentucky; the people who work in the factories, construction, machine shops, and farmers. The ones who are just trying to carve out a little happiness for their family and themselves. That’s how most of the people we know live. They’re hard working country folks, and we really feel like this group of people need a voice.”

Jericho Woods is sure to make their Kentucky kinfolk proud.  Even their release date pays tribute to their roots.

Check out the live version teaser of the title track “One Perfect Sound” below and make sure to grab the album this Friday wherever you download your music.