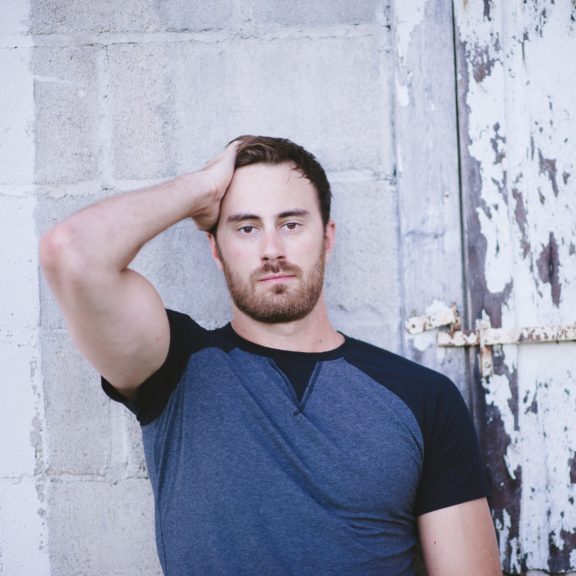 A weekly look in the life of an upcoming country artist

Jamie I had been writing that day with another friend, JD Hans. Jamie brought up that Jordan Davis was having his album release party at the Exit/In and that he might want to go because he had a song on the album. But at the time we were all in the middle of a song and that was the last thing on our minds.

5:00pm rolled around by the time we got done with our write so…

We went to Losers.

Like many good souls have said before us, “We’re only gonna have a drink or two.”

That quickly turned into a drink or ten and a few hours later we realized that Jordan’s show was just starting.

Without half a thought, we piled into an Uber and went over to the venue. We walk up to the door and Jamie explains,

“Hey, I have a cut on Jordan’s record and should be on the list”

The bouncer looked and said,

“No, you’re not.”  – What Jamie forgot is that he didn’t respond yes to a text from earlier in the day that asked him if he wanted to be on the list. This guy wasn’t gonna let us in.

I’m pretty sure I even tried to bribe the guy with $10…he just laughed and said the show was sold out.

NOTHING was going to stop us…we had a plan.

We went to the rear load in door where there were a couple of people coming in and out to go from backstage to their busses. There was a 6’ high wooden fence surrounding this patio area by the door…we tried to open the gate…locked.

I can’t remember who, but one of us jumped the fence and opened the gate from the inside.

We strolled right into the venue without a problem. Now we’re backstage and its completely empty because Jordan is on stage in the middle of his set. We could either stay there and wait…or…we could try to find a way to get to the crowd.

We walk down one hallway…dead end.

We turn back and take the other way with Jamie taking the lead.

We are directly backstage…no more than 10’ away from Jordan and his band with only a big stage curtain in between us. We keep walking and without knowing are damn near about to walk on stage…Jamie turns back and says,

Just as we’re about to turn the corner, we’re met by a mountain of a man that asks,

He was really cool about it, but kicked us back out of the door we had came in.

We were STILL determined to get back in though.

Jordan’s set got over about 15 minutes later and by chance some of the guys walking out knew Jamie and took us backstage with them.

Turns out Jamie Paulin knows everyone else in Nashville except the guys working security at the show that night.

Have had a lot of good times with Jamie and JD and can’t thank them enough for writing with me. This album we’re getting ready to release is heavily influenced by both of them and I’m proud to call them friends.