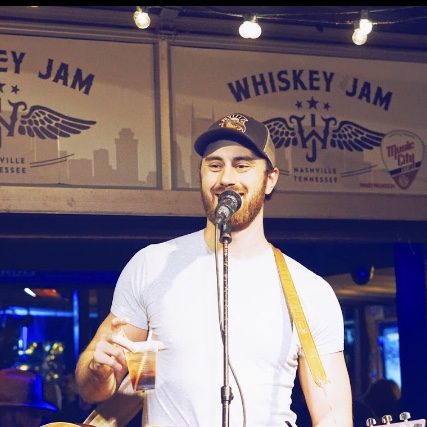 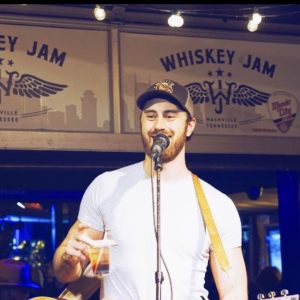 I was in town for the week to write with some friends and had reached out to Whiskey Jam ringleader, Ward Guenther.  He was able to book me as the lead off act for Whiskey Jam’s first Thursday night event, and it was a great opportunity for me to showcase a few of my songs to some DIE HARD country music fans.

I played two songs from my EP that was set to release the following month, and then debuted a complete oddball song that I had written with, Drew Davis, called “Pecan Pie”. 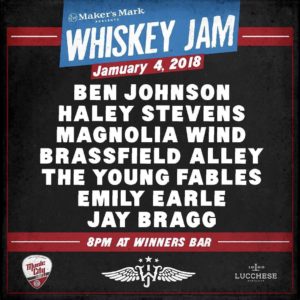 I got off stage and this guy walks up to me, takes a swig out of his styrofoam cup, and says, “Man, I hate that last song…”

I remember playing back the performance in my head, thinking, “Shit….Maybe I read the crowd wrong?”

Then I hear, “But man, I loved it…I haven’t heard anything like that around Nashville in a long time.”

We started shooting the shit and he introduced himself as Jamie Paulin. I didn’t know who the hell he was, and I guess my face said as much, because he went on to explain that he writes for Universal Publishing.

Come to find out, Jamie has written with a lot of the big names that we all hear on the radio today (Justin Moore, Tim McGraw, Kane Brown,  Michael Ray, Jordan Davis etc.).

We planned to meet up for lunch the following day..

So naturally, sat there jaw-jackin’ drinkin’ whiskey for about 10 hours.

I learned four important things about Jamie Paulin that day

I was going to fly down and stay with Jamie and his family for a week every month, and we would write…and write..and write.

We worked our asses off this last year, and it is thanks to Jamie that I have been introduced to and written with some of the best writers in Nashville.

It is ALSO because of Jamie that I crashed, got kicked out of, broke back into Jordan Davis’ album release party… 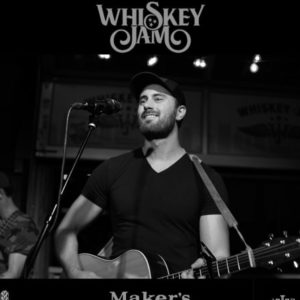