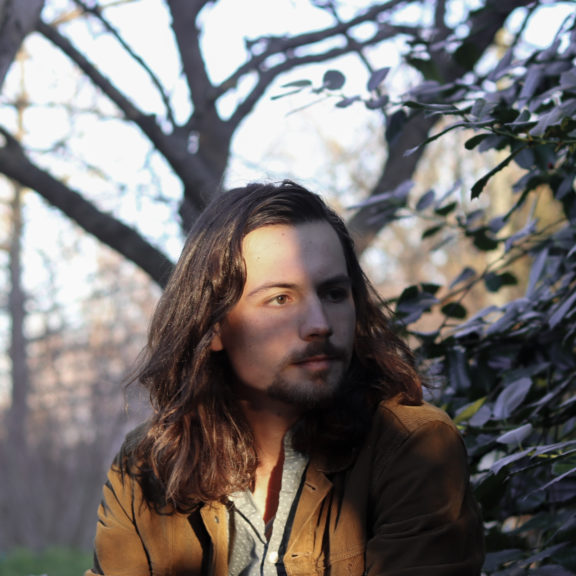 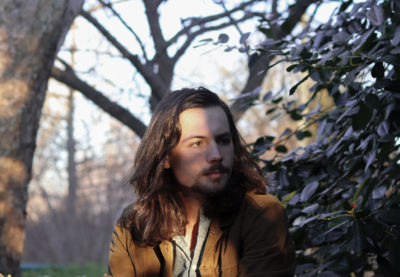 For those that don’t know him, Vinnie Paolizzi is a staple of one of Nashville’s finest writers rounds, Revival 615. If Big Rob tabs someone to play Revival consistently you know they have the goods. That is exactly the case with Vinnie. It really is about the song and the emotions those songs make you feel at Revival. There are a lot of world class songwriters in Nashville that get showcased weekly and Vinnie has a future as bright as any.

Originally hailing from Philadelphia, Pa, Vinnie relocated to Nashville to chase his musical dreams in early 2018. He knew at an early age that dream consisted of writing and performing songs for anyone that would listen and take inspiration. Vinnie’s sound and musical stylings falls in the Americana realm of country music.  Lyrics driven by emotion and thoughtful expression are qualities you can find in the songs that leave Vinnie’s guitar and voice.

Along with performing in Nashville, Vinnie has ingrained himself in the songwriting scene. He keeps busy between writes playing all around Nashville at different rounds.

“Front Seat” was written along side two powerhouse co-writers Rob Snyder and Will Hoge.

Vinnie explains that day as follows, “I was really excited to write with Will Hoge and Rob Snyder for the 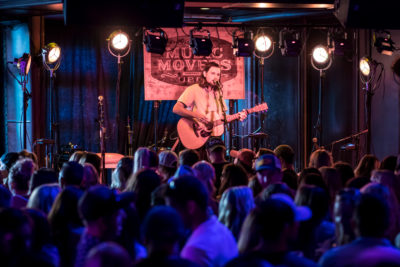 first time. Earlier that week, I came up with a rough idea for a song about losing innocence too early. I remember riding in the front seat of my mom’s car for the very first time on September 11, 2001. My mom had to explain one of the most difficult days in American history to a seven year old. Rob and Will really liked what I had written so far and over the next three hours we formed the song into one of my favorites.”

This track gives a detailed account of viewing tragedy retrospectively through the lense of a young child. Even with such a universal tragedy, Vinnie gives a very personal account that ends up being relatable to so many.  Even if not for the specific tragedy of 9/11, but just personal tragedy in general.

Vinnie explains, “The lyrics are personal because growing up I was very aware of the bad things going on in the world. My parents took the time to explain difficult situations and gave me solutions, while also answering 10,000 of my stupid questions. They weren’t perfect, and neither am I, but I took responsibility for myself and started making my own decisions with my future and my family in mind as soon as I possibly could. I hope that my appreciation for my parents and all they have done for me is reflected throughout my music.”

The track was recorded live in one take by Adam Dobkin at the Treehouse in Nashville. Watch it below and make sure to follow Vinnie. His songs have a way of getting under your skin and staying there.

Though he hasn’t formally released any of the tracks he has penned since moving to Nashville to streaming, his previous projects hold merit on their own as well. Check out Vinnie’s most recent EP below and keep an eye out for his future work.