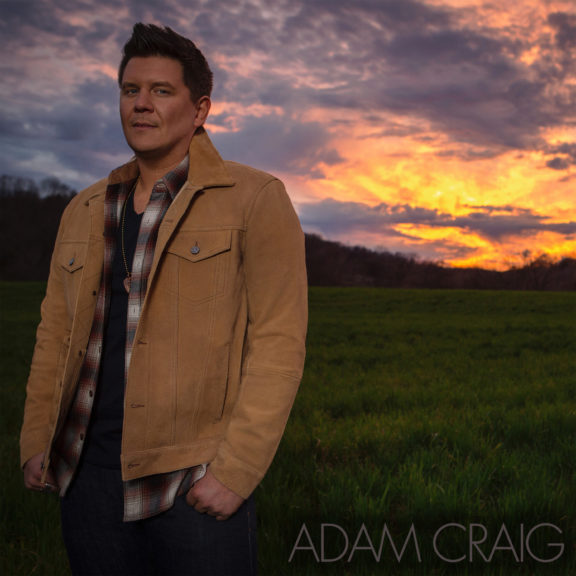 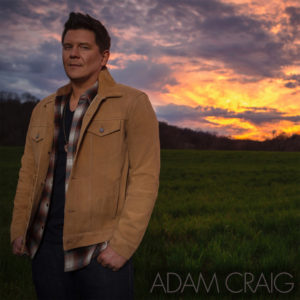 Ok, let’s start off by saying this. We over here at Raised Rowdy listen to a LOT of country music and we are hard pressed to find too many better vocalists than Adam Craig. His sound is silky smooth, southern, soulful and rich, plus his range is pretty fantastic.  If you were picking someone’s voice you wish you could have, Adam’s voice should be at the top of the list.

Adam is the complete package. He has some major writing cuts –Parmalee’s hit “Close Your Eyes,” Jason Aldean “Church Pew or Bar Stool”, Dustin Lynch “World to Me” and Love & Theft “Whiskey on My Breath”. Adam is also an active member of the songwriting community that you can still catch playing a few rounds around town, showcasing new songs, vocal prowess at the top of what you could want from a country singer, songs on point weather he helped pen them or decided to cut an outside track , fantastic live show that is captivating even with just Adam and a guitar. Like we said, he’s got it all.

This is why we are so surprised that Adam is not selling out huge amphitheaters yet. Hopefully the recent release of Adam’s new two pack of singles helps to clear up that cosmic injustice for us. That is right, Adam dropped not one but TWO killer songs to help convince you his star is rising to levels higher than we have seen thus far.  Let’s break down each track for you.

“If You’re Lucky”, which was written by Jessi Alexander and Chase McGill. Let’s just say if this song was a high school superlative it would be voted “Most Likely to Be Stuck in Your Head for a DAMN Year” and would win that in both male and female categories.  The song just has that “It” factor that makes it not only catchy but a song you don’t tire of easily. Adam’s vocals lend the exact right amount of credibility and soulfulness to this track to make it believable but not overly poppy. It really is one of our favorite songs right now.

“Whatever You’re Drinking To” which Adam co-wrote with Matt Rogers and Michael Carter is another song you can and likely will hear blaring from your radio when you dial up your country radio station. This track is super fun as it gives a laundry list of reasons to raise a cold one.

That pretty much hits the nail on the head. What better reason to crack your next cold one at the bar than well, pretty much anything. Classic country hell raising song with that classic Adam Craig smooth.

Overall we can see both of these tracks getting traction almost anywhere they are played.  Be that with your friends via your iTunes or Spotify playlist (make sure to add the tracks there), on country radio, or where we know these songs will live for a long time… playing in your head after hearing them just once.

Catch Adam out on the road and make sure when you do you raise a glass to both of these killer tracks.