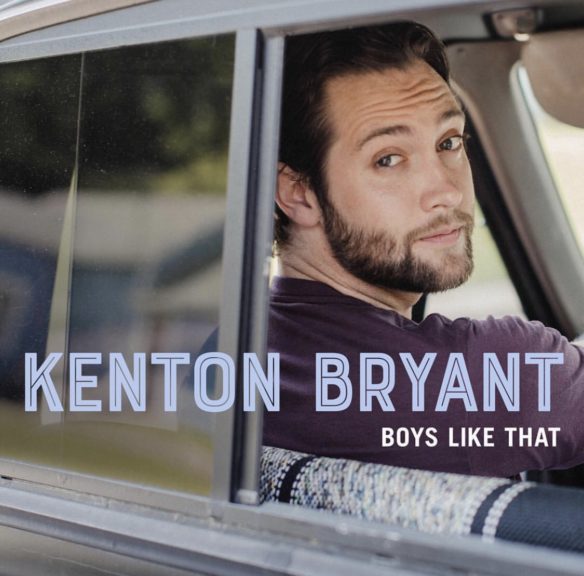 Twice As Nice: Kenton Bryant Drops New Singles “Boys Like That” And “Sometimes She Stays” On The Same Day

Kenton Bryant appears to be hell bent on getting as much of his music out to his fans as quickly as possible.  We documented at length how much we loved his EP released last year and honored it with a spot on our favorites of 2018 list.  Riding that wave, he gave us his single “Following My Broken Heart” last month that tugged at more heart strings than we knew we had and kept us longing for even more new music from the Kentucky native. In between touring, writing, and hunting, Kenton found time to drop two new singles today that show a dynamic in singing and songwriting that will continue to propel his stock as an artist and performer.

The duality and versatility Kenton shows off in these singles highlights a raw talent and ability normally reserved for an artist with a much longer resume and discography.  One side guitar driven country rock anthem and the other a heartfelt hope for future stability in love, the songs have something for everyone to jam to, or reflect upon. 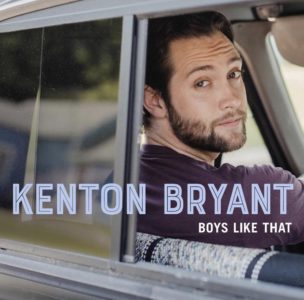 To the girls chasin’ ’em and the Mama’s raisin’ ’em, boys will always be boys gravitating to what they know.  They might grow up or grow old, but they’ll always be the “Boys Like That”. Kenton says “This is for all my friends and fans out there that are the backbone of America. They work their asses off all week, and still show up to throw down on the weekend at our shows.” Co-written by songwriting genius Erik Dylan, this song opens with the driving twang of an electric guitar riff and doesn’t cease until a brief pause after the bridge before roaring back into the chorus like a wave crushing the shore.

“In the middle of nowhere, there’s one thing that ain’t goin’ nowhere”

Listeners will immediately see themselves in this song as Kenton lays out exactly what America looks like across the fly over states.  Lines like “Got a little forty hour money in the bank/small town roots runnin’ right through the veins” and “There’s been boys like that since God made cut off jeans and girls put em on. As long as there’s Friday nights, longneck lights and roads that wind way back” will breed immediate respect for what Kenton has crafted with his depiction of his fans and the country they love. 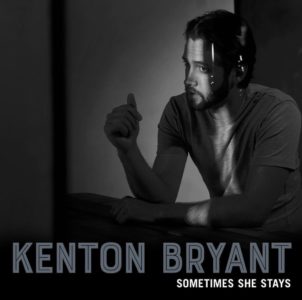 If reflection breeds sorrow and the future sows seeds of hope, then “Sometimes She Stays” is planted firmly in the present. A nod to a one night stands that paint the picture of “Most times you wind up back at your place, with someone who barely knows your name” contrasted by “Sometimes she stays. Asks you what you’re doing that day, where you keep the coffee and old sweatshirt” when you think it might actually have staying power this time.

“And all your walls start fallin’ for her”

“Sometimes She Stays”, which Kenton wrote, and then cut in one take, doesn’t rely on fancy production and a full band sound to connect with listeners, but rather hushes everything else but Kenton’s voice so as to let the weight of the words come through with little needing to be interpreted. Kenton leans toward the more positive slant on the song. “‘Sometimes She Stays’ is the most honest song I’ve written.  If you’re lucky enough, someone will come along, out of the blue, flip your whole world upside down for the best, forever. This song is for that girl,” he says.  Regardless of which side of your heart and personal history this song will rest on, it will no doubt leave an indelible mark that you won’t rush to try and erase.

Make sure you get out see one of Kenton’s memorable live shows as he’s about to light up stages in South Carolina, Kentucky, Ohio, Alabama and Tennessee this month and next!  It probably wouldn’t hurt to be a good samaritan of country music karma and share the hell out of these songs to friend and foe alike!