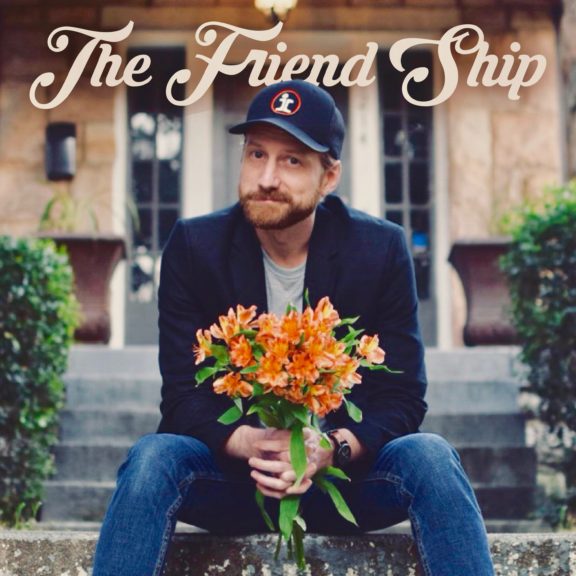 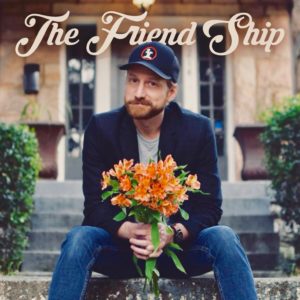 Come on, it happens to all of us. Well maybe not ALL of us but it definitely has happened to someone you know. You are on a date with someone you really dig just to find out it wasn’t really a date… well, at least not to both parties involved. He or she took the wind right out of your sails and sent you down the road back to the place you did NOT want to be… the Friend Zone. Brett Sheroky and his co-writers Joe Fox and Drew Powell took us on a trip with this song.

Brett had this to tell us about the track, “This song in not autobiographical. I swear. Haha. I am a product of 90’s country so I love writing double entendres and plays on words and phrases. The idea for this hook just kind of came about during a conversation with one of my friends. I figured someone must’ve have written the idea in the past so I Googled it and didn’t find anything. So, I took it to a co-write with my buddies Joe and Drew and thankfully they wanted to write it too. I’m really happy with how it turned out. I think everyone has been put in the ‘friend zone’ at one time or another. Hopefully most people can relate while having a laugh about it.”

Man, are we glad they did. This song is a perfect summer song whether you have been put in the friend zone (Hell, I have a constant foothold there) or have been placing people in the zone all your life.  This song screams summer and if you don’t smile at least twice while listening to it I am not sure you have a heart.

Ok so now that we got that amazing song stuck in your head for the rest of eternity, let’s tell you about Brett.

Brett Sheroky’s love for country music began at an early age. “My parents were always playing records and cassettes of George Strait, Conway Twitty, The Judds, and Willie Nelson,” recalls Brett. “I was country way before it was cool.” Brett’s passion for music grew as he began to write songs and perform in and around his hometown of Belleville, IL. He eventually made the move to Music City.
Brett hit the ground running but was sidetracked just a few months later when he was diagnosed with cancer. “When you’re told you have the ‘C’ word, everything changes. You realize that what you want out of life can’t wait. For me, this dream became everything I eat, sleep, and breathe,” Brett says. Brett has been cancer free since 2013.
While Brett spent years as a songwriter getting numerous songs cut by independent artists, he started to make a name for himself around Nashville as a singer. “A lot of people were telling me for years that I needed to be an artist. I finally listened,” he laughs. Shortly after making the decision, Brett’s song ‘Alcholiday’ won the 2017 John Lennon Songwriting Contest. Several months later, he signed his first publishing and artist development deal with Luna Music Group.
Don’t just add this song to your playlists make sure you also keep up with Brett on his socials.  We are 100% sure this will not the be the last song he writes that makes us smile ear to ear every time we hear it.
Twitter
Facebook
Instagram