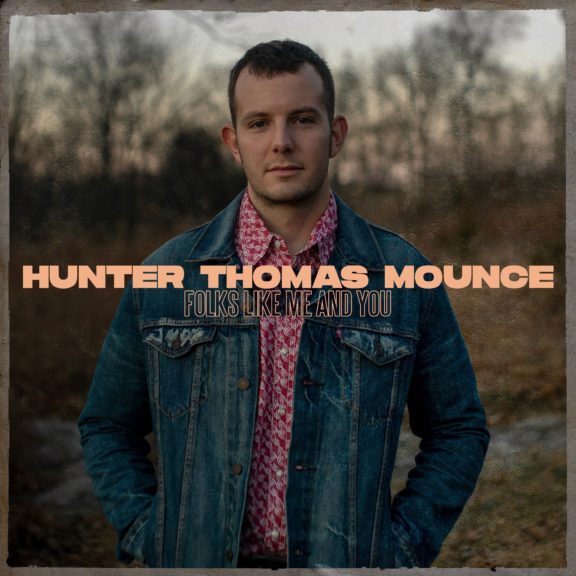 Hunter Thomas Mounce Drops Debut Album: Folks Like Me and You 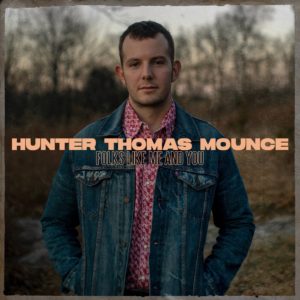 There is something special about hearing a new artist for the first time. Before hitting play, you have no idea what to expect and you hang on to that first note. Sometimes that first note bores you, while sometimes it draws you in. On very few occasions does that first note captivate you in the way that Hunter Mounce did for me. In a culture where sounds are often imitated, it was beyond refreshing to hear a voice as original and authentic as Mounce.

A Missouri native, Mounce is a little bit of a late bloomer in terms of music. After graduating from the fire academy in 2012, Mounce found himself without an opportunity to join a department in the next year. The next step for Mounce was community college in Springfield, MO where it was not until then that he first picked up a guitar and started teaching himself the basics. After moving back home in 2014, Mounce made the decision to pursue his music career. Mounce formed a band called Barbwire Revolt and jumped right into the Kansas City music circuit. In 2016, Mounce’s life changed when he accepted a job at a Tennessee fire department and settled in Nashville. Mounce hit the ground running during his first few years in town. He has teamed up with #1 song producer, Kenny Royster and will be releasing his debut album, “Folks Like Me and You”, on March 15th. Lets get into some of the songs.

This was the first Hunter Mounce song that I heard. His old school sound in this tune immediately blew me off my feet. A classic love song, “Can’t Get Enough” is one of those songs that you feel as if you have known your whole life.

What’s more country than a song about the greatest country on Earth? The song praises some American patriots and reminds us all that no matter the circumstance, we can come together as one unified America.

As an appreciator of good songwriting, I really enjoyed this one. Written by Mounce, Will Rambeaux and Sherrie Austin, this song tells the story of an ex-girlfriend who sold out and married for some money, with a little comedic twist.

Feeling the Fire Burn Out

Erin Enderlin, Jamie Teachenor and country superstar, Luke Bryan, wrote this song. I like this song because to me it has sounds of classic country mixed with some modern sounds as well. Mounce’s authentic voice thrives in this tune.

Keep an eye out for him here in the next few years, he’s got something special brewing. Mounce will be at the Tin Roof in Nashville on April 3rd. Be sure to check him out on social media as well.