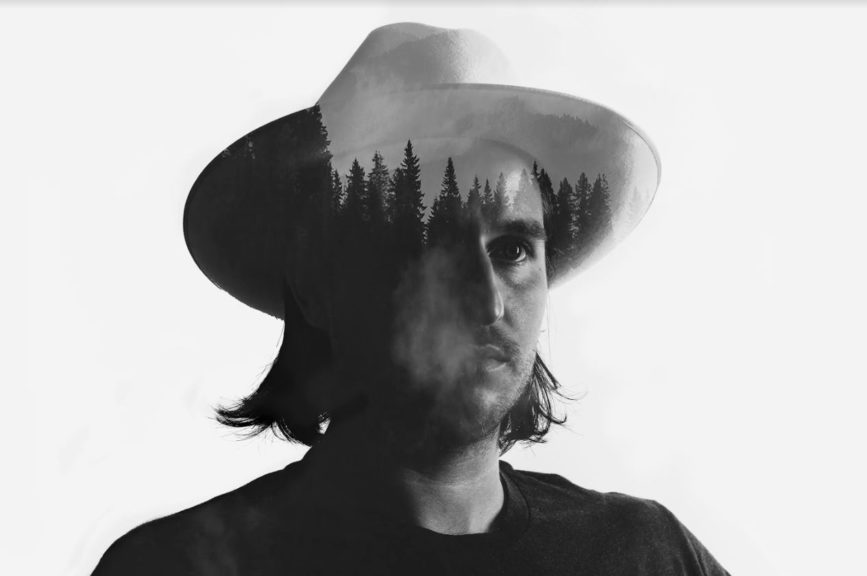 EXCLUSIVE PREMIERE: David Quinn sings his heart out to a “Gap Tooth Girl”

The thrill of the unknown can be exhilarating. Untethered by tradition, Americana singer-songwriter David Quinn hit the open road to find himself and rediscover his love of music. The highway swept out from under his feet, weaving through the mountains of Colorado down to the sweltering heat of Texas and then back out west to the coast of California, collecting images and bits of songwriting for what would become his debut album. Wanderin’ Fool is very much indebted to what he reckons was his quarter-life crisis, an adventure that not only reaffirmed his passion but gave him a new lease on life. 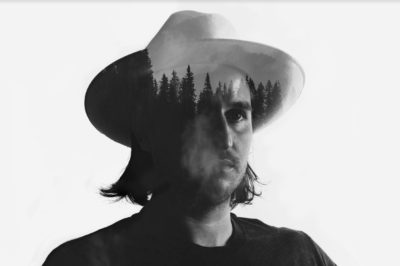 For his debut album, he worked with highly-sought-after producer Andrija Tokic, known for his work with Alabama Shakes, Langhorne Slim, Hurray for the Riff Raff and Margo Price, among countless others. Through his musical journey, Quinn has been lucky enough to share the stage with Sam Morrow, Josh Card, and The Giving Tree Band.

“This was about the only song I did not fully understand how it would come out in the studio and it just so happened to be the first one we did. I played through it on an acoustic guitar for the band and we went right in and ran it live,” he said. “Jimmy Lester counted it off on the drums and it hit right in.”

Quinn’s life leading up to this very pivotal moment is rich with a working musician’s turmoil, his hands slathered in dirt and sweat from his brow. A Midwestern boy born and raised in Woodridge, Illinois, 50 miles west of Chicago, Quinnwas surrounded by old school country, soul and rock ‘n’ roll records. He spent most of his summers as a kid up in the north woods of Hayward, Wisconsin with his grandfather, which is where he gained a love for country music. Back at home, his father would often whip out the guitar for intimate at-home jam sessions. His dad’s real influence came when every weekend he would drink Jack Daniels and spin records all night. It was a bit of a history lesson of good music for Quinn, who inevitably took over that same routine.

The release of “Gap Tooth Girl” is set for in the next week or so, but you can hear it first right here: