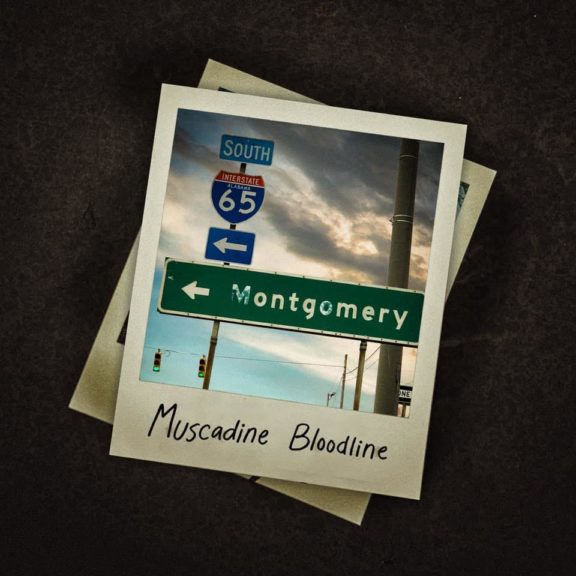 Did Muscadine Bloodline’s newest single usher in a new sound for their music? 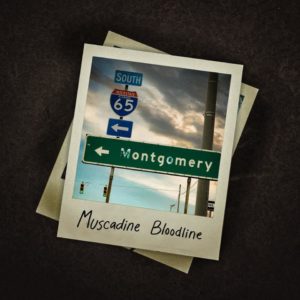 Now I can tell you I have been a fan of Muscadine Bloodline from the first time I heard “Porch Swing Angel”. That song immediately hit home with me. Just a straight up great song. To be honest the Muscadine boys have always hit home runs with their melodies and harmonies in my opinion. I think they are one of the most talented independent bands in country music. They were on our first crop of artists to watch that we ever put out, and with good reason. They kill on stage, great voices, girls freaking love them and their music is very radio friendly.  We have been singing their praises since before Raised Rowdy was even a twinkle in my beer clouded eye. I wonder all the time… WHY do these boys not have a deal yet?! I cannot understand it. It just seems so obvious to me. For whatever reason that may be, they continue to push on independently. So the boys decided as they do to work on a new project and in my opinion take the next step forward in their evolution of Muscadine Bloodline.

When I first saw that Muscadine was working with Jaren Johnston to produce their newest project I was excited to say the least. I have seen Jaren’s work on Hannah ‘Damn’ Dasher’s music and know his sounds and style well from my unlimited listens to his band The Cadillac Three’s album work and live performances. I was wondering the direction that the sound would go, and with “Montgomery” I think we get a clear idea of what that is starting to look like.

“Montgomery” is definitely a different vibe than a lot of Muscadine’s other work and I think it will be really interesting to hear this sound develop.  Forward driven, a little edgy and dare i say it fuzzy. Those are things you can often hear in TC3 and Jaren’s other production work and man does it pair well with the fellas voices.

“Montgomery” itself speaks of how hard it is to not look back on an ended relationship, when the road that leads to home heads straight through the memories that you can’t stay away from.  It’s a classic country tale but its also so true. Every one of us has that road, that place, that song that just takes us back to a time we don’t necessarily want to be remembering. Memories of good and bad all swirling like a storm set upon the plains somewhere, causing your mind to wander even if just for the moment. This song is powerful and it’s different.

If there was one thing I think this sound might really capitalize on for the guys, it is further increasing their male fan base. I think this more rock driven sound (Which isn’t entirely new to their music but is more prominent here) is something more male country fans will be drawn to and I think that might be what puts the boys over the top commercially.

So we, as so many of you, cannot wait to hear even more songs from this project.  We are hoping one of these tracks really breaks new ground for Muscadine Bloodline and leads them wherever they want to go.  Even if that is just through the 10 miles of road, on Highway 65 through Montgomery, but hopefully on a grander scale, on their way to a different level of success.

Keep killing it boys, and we will keep telling anyone that will listen about those Alabama boys, we have traveled hours to see live, who are the next big thing.