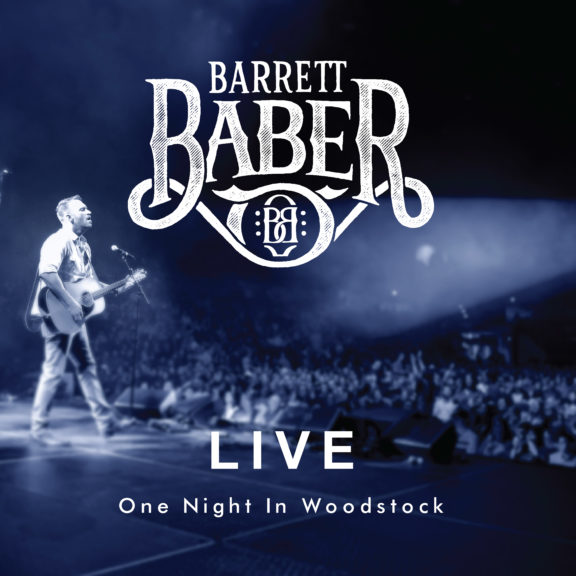 Barrett Baber is ready to remind country music that he’s still here. The third place finisher on Season 9 of NBC’s The Voice is set to release his first live album with “One Night In Woodstock” on March 1. Raised Rowdy is proud to have an exclusive first listen to the entire album today.

Baber, who penned “Nothin’ on You” for Cody Johnson’s latest smash record, has always been known for his in-your-face live performances, and the this live recording of a show in Woodstock, Georgia, showcases just that. 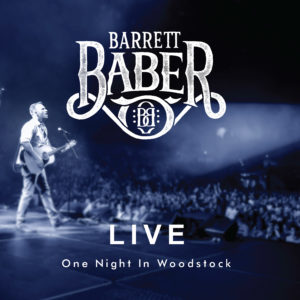 From originals to unique covers, such as “Drive” originally performed by The Cars, this album takes listeners down a path of music that can’t be constrained by one genre. Every song, though, has a country music feel to it.

“My musical influences stretch across multiple genres from Country to Pop to R&B and Soul.  I’ve always felt the diversity of musical influences on me are the reason my sound is unique and also why my live show translates so well from stage to audience.” says Baber.

This album release is just the beginning for Baber in 2019. In what he is calling the “Year of Music,” Baber said he plans to release at least eight singles throughout the year. By releasing songs individually, he said the creativity can shine through.

“Because I don’t consider myself to be painted into a particular corner of country music, I can really show off the versatility of my music by releasing it one song at a time,” he said. “I’ve got songs like ‘Nothin’ on You’, and I’ve got songs that are more pop and R&B driven.”

Baber’s hope for 2019 is that through consistent releases of content like this live album and subsequent new studio recordings is to showcase his versatility and commitment to continuing to work towards becoming a nationally known and respected artist that creates and delivers relevant and viable music that resonates with the public. His passionate fan base is primed for this release and the subsequent series of new music.

“I can’t wait to get new music out to my fans, but I’m also excited for them to hear this live album that will no doubt remind them  why my appearance on The Voice was so successful.   Because when I step out onto a stage, regardless of the size of the crowd I authentically pour myself into every performance.  I did it when I was on The Voice and I continue to do so now.  I think this live album is a great reminder of that,” he said.