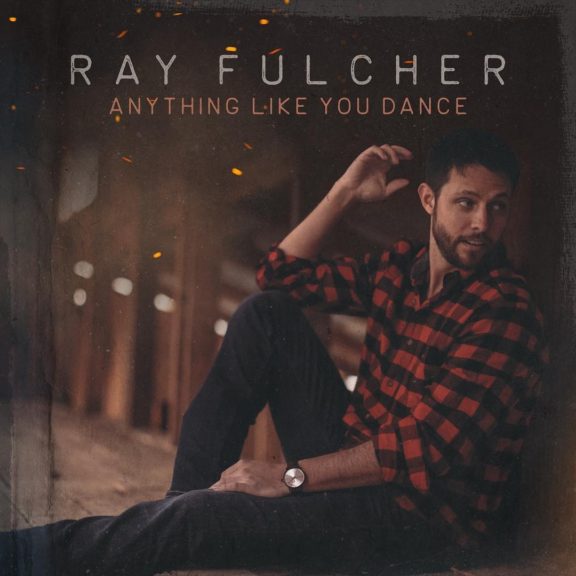 Nick Tressler
Raised Rowdy Founder and a firm believer in the song being king. 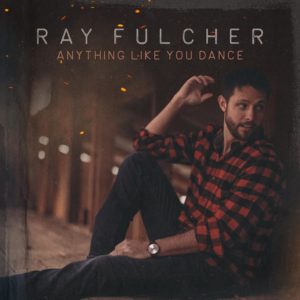 It has been a few years since Ray Fulcher’s last release. While he was away from releasing his own music, Ray spent time co-writing 8 of the 11 songs on Luke Combs’ Platinum selling debut record, plus plenty of other songs on more of his friends projects like Ryan Nelson and Josh Bagwell. Ole Raymond has been couped up in writing rooms honing his craft. Already a touted Nashville songwriter, it is good to see that Ray has saved one of his best songs for himself.

Imagine this… You are at a bar. Hell, let’s say a honky tonk. It’s a Thursday night, drinks are 2 for 1. You and your buddies are not planning on being out too late. And then you meet a girl.  Not just any girl, but the type of girl that you have been trying to find for a long time.  Oh yeah, and she can dance. Not just some high school gymnasium grinding, she really knows how to move. With every motion you are more drawn to her. Then as you dance with her you come up with something so clever to say that it just might work…

Now for most of us mere peasants, one clever line to tell a girl is a miracle. In that moment, with that girl, the guy in the song gets it all right.  This is the tale that Ray, Jonathan Singleton and Thom McHugh paint in this song. Country music gold!

The song itself you can envision blaring at a tailgate or screaming out of an old school Wurlitzer. It is a song that you can hear being played in every honky tonk on either side of the Mississippi for years to come. This song, like so many of the greats, transcends time. It literally has everything you need in a country song. It is upbeat, you can dance to it,  traditional sound,  love story, catchy, vivid lyrics, and the list goes on and on.

This song is a HIT. All it needs is the right movement to get behind it and this has #1 on country radio written all over it. So now we know where Ray has been. Ray has been busy writing hits like this one so that his new project will be of such quality that there is no chance he will not rise to the top of the country music ranks. That trek starts now with “Anything Like You Dance”

Give this track a listen and just remember that he has 5-10 (possibly more) just as good right behind it.  It’s a wonderful time to be a fan of Ray Fulcher.

Speaking of being a fan of Ray Fulcher, Ray is out on the road this year with some of our favorite acts – The Cadillac Three, Luke Combs – so you will have plenty of chances to hear this little ditty live and when you do we hope you are in for a night as good, and as country as this song details.