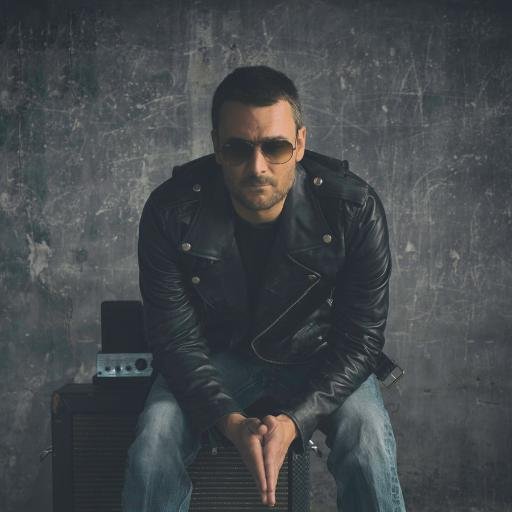 Reaching the pinnacle: The day my concert life changed forever

This morning I was reminded of the date nine years ago of when my life changed forever. Well, at least my concert life. It started on Dec. 19, 2009, but the show lasted until the wee hours of the morning.

I’ve seen Garth, KISS, Luke Combs, the list goes on. Those three are definitely Top 5 of the best concerts I’ve attended. None of them, however, will ever top the night I saw Eric Church. In a bar. In Huntsville, Alabama.

Nine years ago yesterday/today, I paid my buddy Shane Corbitt $20 for a ticket to the show of a guy from whom I might have known one song. Even then, I wasn’t listening to much mainstream radio. I went because it sounded like a good chance to go hang out with a buddy.

I remember very few things about that day. We met in a Movie Gallery parking lot to ride together to the show and I remember the show. Once the show started, it would be burned into my memory forever. Almost everything else melted away.

The bar was called Crossroads, and it was one of the coolest spots to see a concert in Huntsville at the time. It’s closed now, but the 2-story, 4-bar venue had a small green room behind the stage. I don’t even remember if there was an opener. There probably was, but again once Church stepped, well — ran — on stage from that green room, nothing else mattered.

He commanded attention. He commanded the audience with his energy. I’d never been part of anything so mesmerizing.

This was right after the release of his sophomore album “Carolina”. I know that because he told us just before he went into the title track.

Now, despite the fact that I’d heard maybe one or two songs from Church at the time (I knew “Guys Like Me” because I worked on a movie set with one of the actors who was in the music video), I was still a Front Row or Don’t Go kinda guy. Shane and I made our way to the stage and I was standing behind a blonde girl wearing an Auburn shirt. No idea why I remember that.

I didn’t know the words to any of the songs, but I danced and screamed and tried to sing along with the second or third chorus after I’d heard it once already. The energy on that stage was second to none. Unparalleled to this day. I guess if I’d seen Garth Brooks in the late-80s, his bar shows would have been similar. At least, that’s what got him his first record deal.

That night was special. So special, in fact, that I’ve not ever attended another Eric Church show. It’s not that I didn’t like the show… it’s that I liked it TOO MUCH. It was so good that I can’t imagine a stadium or arena show ever matching it.

Maybe it would. I’m kind of afraid to take that chance.