HomeCountry MusicKyle Clark Turns Up The “Heat” in Latest Single

Kyle Clark Turns Up The “Heat” in Latest Single 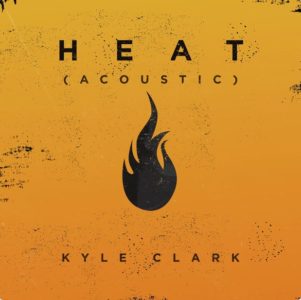 Georgia has had a rich history of producing an abundance of country artists, and the newest to join that list is Kyle Clark, who has just released an acoustic video for his latest single “Heat.”

Everyone likes a country love song but Clark gave this track a unique twist, making it an energetic, steamy song that could be used to serenade just about anyone. On December 4th, he posted a teaser clip on Instagram where fans gave positive feedback. The full-length video was released on Spotify and YouTube, giving fans a raw, organic look at the new track.

This single will be added to the number of songs already released by Clark, who put out his debut single, “Small Town Rivalry” back in 2015. Although Clark is still very young, he has already checked some items off of his musical bucket list, opening for one of country music’s newest country star, Kane Brown and one of country’s more established members, Darius Rucker. We can’t wait to see Clark’s music and career continue to grow! 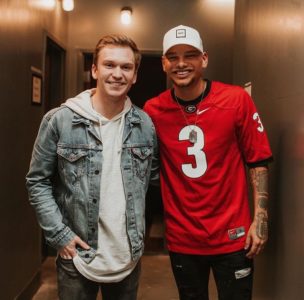