HomeCountry MusicPistol Annies – Interstate Gospel They have the lyrics for every situation you’re battling in a relationship.

Pistol Annies – Interstate Gospel They have the lyrics for every situation you’re battling in a relationship. 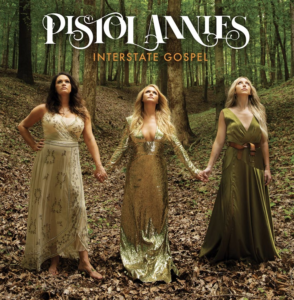 Interstate Gospel is the Pistol Annies first album in five years and it’s true what they say, good things come to those who wait. We’re digging this album and apparently other listeners are too because the album debuted at No 1. on Billboard’s Top Country Album. Ashley Monroe, Miranda Lambert, and Angaleena Presley wrote all 14 songs on the album which was co-produced by Frank Liddell. This album not only pulls from the ladies past experiences, but also situations that many women have experienced. From heartbreak to revenge, loss and regret this album covers everything. While some of these topics can seem depressing or cynical, they have a way of adding in some flavorful humor with lines like “I picked a good day for a recreational percocet” and “Jesus is the bread of life / Without him you’re toast.” Along with the vast amount of content situations they cover, there is a large assortment of music genres as well: bluegrass, rock, old school country, and funk. Below we’ve rounded up some of our other favorites from the album. 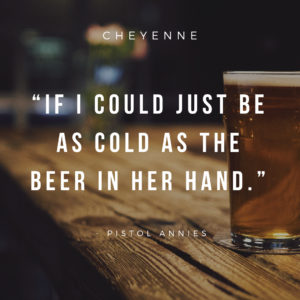 Cheyenne hits you in the heart right from the beginning with the acoustic guitar and string sounds. It’s likely that any woman can relate to the lyrics in this raw song.  Who hasn’t gone through a soul-crushing heartbreak and begged for the pain to stop? If only we could be like Cheyenne who doesn’t give a damn and can leave at the drop of a hat. “If I could just be as cold as the beer in her hand.”  Now that’s something we can all agree on. In addition to her cold-hearted tendencies she’s also the cool girl, “she loves country music and broken in boots,” who all the guys chase after, “comes on like a fever and sets him on fire.” Let’s give it up to all the Cheyennes out there. May you have some of those badass traits if you’re ever in a heartbreak situation. 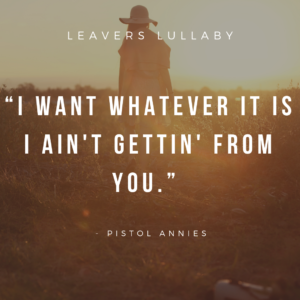 Leavers Lullaby another track from the album that shows women are the leaver too. “I tried to teach you to be tough, man.” This is much more than a song about a girl who can’t be tied down. She’s seen pain and been through hell and back, which can sometimes leave her wondering how she got to this place. “When did I get this crazy? When did I get so mean?”  In the end, there’s no changing her. “It ain’t worth the time that it’s gonna take to change me.” The wandering woman who is looking for what will finally feed her soul. “I want whatever it is I ain’t gettin’ from you.” 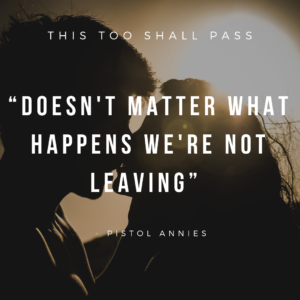 This Too Shall Pass

This Too Shall Pass gives it to you straight up about relationships. Your relationship isn’t going to be stuck in the same rut forever. Every relationship has phases. “Whether it’s laughing, fighting, or crying you can’t stay in one phase forever.”  It gives a little hope by taking you out of the tiny details and showing you the full picture. It’s not always going to be perfect and “sometimes we just need fight.” But just like the song says this too shall pass. “Doesn’t matter what happens we’re not leaving.” It just honestly defines a relationship like hey, we fight, but we also laugh. 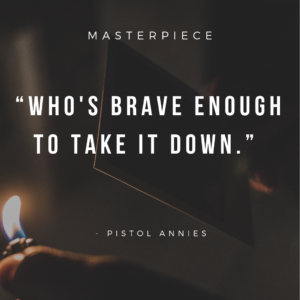 Masterpiece is definitely one of the most relatable songs on the album. It uniquely describes a phase in a relationship where you know it’s over, but you can’t seem to break it off. “Who’s brave enough to take it down.” It’s tough being the one to call it quits and sometimes it’s easier to let the other person end it. You already have so much invested (and so does everyone else in your life) that ending it would be letting everyone down. “Shining up our buckles for the show.” It looks like a  masterpiece because we’ve figured out how to hide the truth from the world. “Cause the longest ride makes the crowd go wild.” 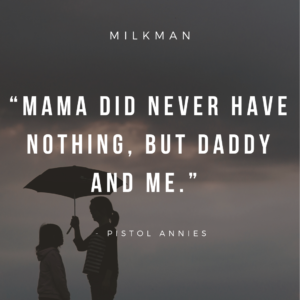