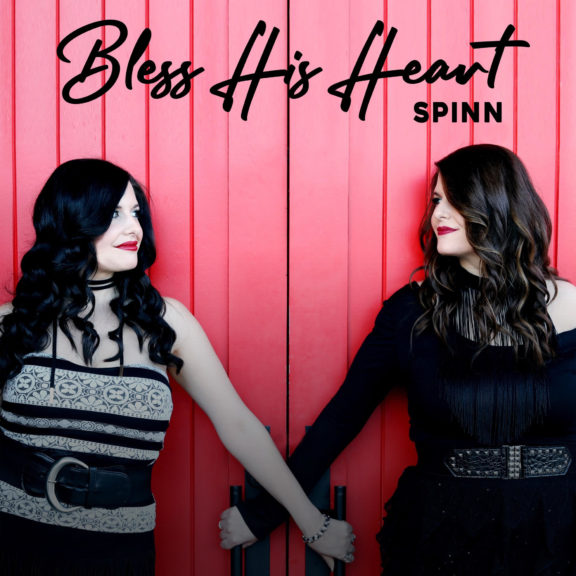 For some, being from New Jersey could be considered a disadvantage when pursuing a career in country music. Twin sister duo, Spinn, is defying all odds and setting a new standard for Country music in the The Garden State. Stephanie and Cheryl Lynn Spinner grew up dreaming of living the life they have now and there’s no question that they have what it takes to join the group of female artists taking over country music. 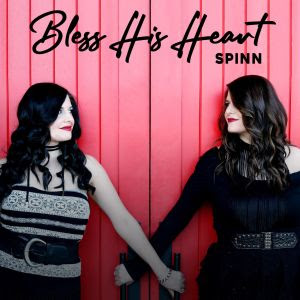 Their latest single “Bless His Heart” is a song that will resonate with many, especially in the South where this phrase is used quite often in passive-aggressive connotation. Stephanie and Cheryl Lynn have always admired this expression and decided to incorporate it into a song. “Being from New Jersey, people in our area have the reputation of dealing with problems in a more in-your-face manner. Having the ability to convey your hurt in a coy, poetic way is the theme carried throughout Bless His Heart, emphasizing the “what goes around, comes around” mentality.” they say. With two EPs already released and a third coming out next summer, “Bless His Heart” is just a small sample of what’s to come in the near future. 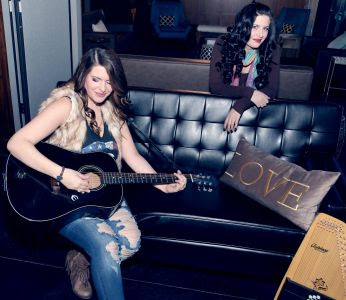 The Spinner sisters have already received an abundance of recognition after winning NASH FM’s NASH Next regional competition where Kix Brooks of Brooks & Dunn happens to be one of the judges. Rightfully so, he was impressed with Spinn’s performances on stage and even asked to be a member of their fan club. This competition helped put their name on the map and allowed them to share the stage with national acts like LANCO and Trent Harmon. Their journey is still in the early stages, but it won’t be long before they are at the top. They will continue to showcase their abilities as they goon tour, making stops in their home state of New Jersey, as well as Pennsylvania and New York. To stay up to date with new music and future tour dates, follow them on Instagram and Twitter @spinnmusic!