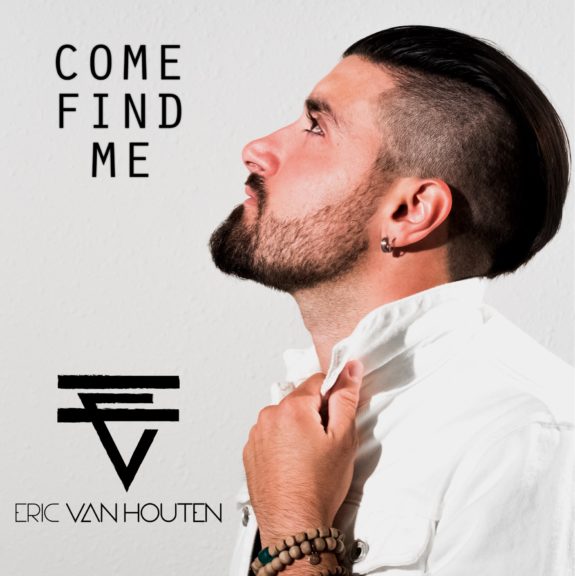 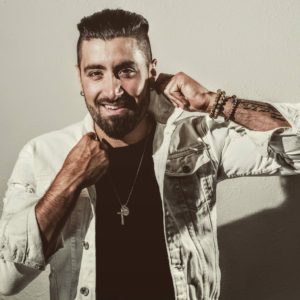 Originally hailing from Buffalo, New York, Eric Van Houten has been making waves in the Nashville country music scene for a few years now. His song “Do You Wanna” and self titled EP kept the buzz going into 2017 and beyond. His newest single “Come Find Me” is his catchiest and most polished song yet. 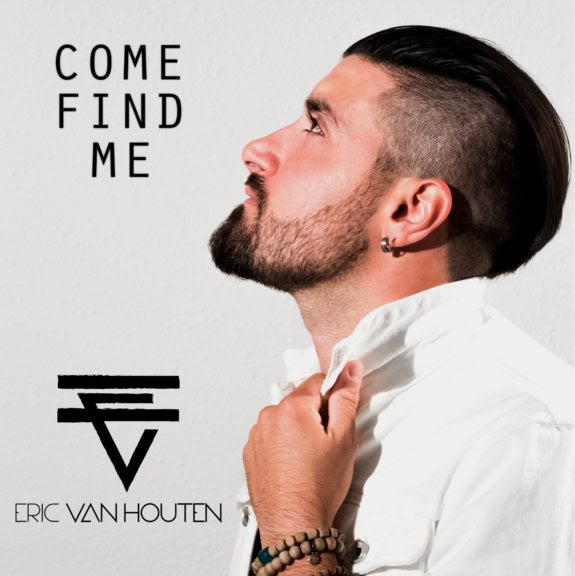 Eric explains “We wrote this song over a year ago the day after I had spent a full week in Destin, Florida. Still having the beach on my mind as we got into writing it I threw out the idea of writing it about a beach town. Brandon and Emily were the perfect writers for the song. Didn’t know at the time I would be the one to release it but those two are dynamite writers. I was honored to be in the room and just hope I did it justice for them!”

The tale is a country staple of lost love with a beach town twist. The track steadily building from the start to really stir your emotions as it continues. Eric explains “It’s about a relationship that gets put on hold so one can go chase their dreams in the big city. But honestly is more than that to me. It encompasses the idea that there will always be a place and someone waiting for everyone to go home too whether it doesn’t work out, or ya can’t stand being away. But it’s More than just love between two people. It’s kind of about love with where your roots are from if that makes sense. What made you, you and finding your way back.”

If you have seen Eric recently you have heard this song and know the emotion it evoked in the live show. “We began playing it live toward the end of last summer and the band and I were all shocked at how receptive the crowds were to it.  It’s a song that can resonate I think and am excited to see where it goes.” I think after hearing it you will understand their reactions. There is just something about this track that makes you want to play it on repeat.

Without further ado check out this new track and make sure you call your local radio stations to request Eric Van Houten.

Style wise, we can’t help but hear a little Keith Urban vibe on the track. Check out a podcast here where Eric talks about his influences (Keith being one of them) as well as other musical and non musical related banter.