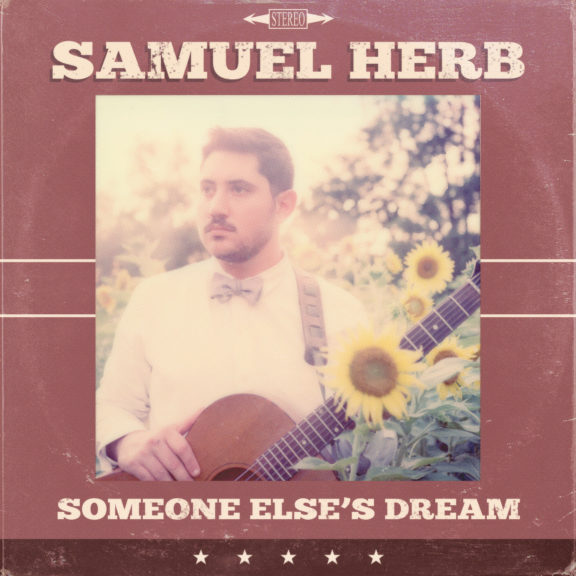 Harlan Howard, an infamous country music songwriter from the 1950s, once described country music as being “three chords and the truth.” For Samuel Herb, his latest single is definitely the truth. 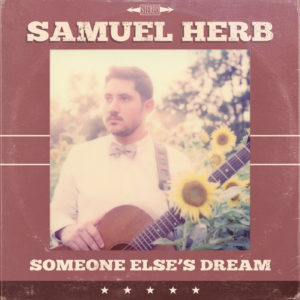 Herb released his single “Someone Else’s Dream” on Oct. 5, and the song is prophetically autobiographical. The day after Herb and Mark Caldwell penned the words, “I’m tired of working for someone else’s dream,” Herb quit his day job to pursue music as a full time career.

“There’s no doubt in my mind that I was writing this song for myself,” Herb said. “The words were pouring out of me like I was just talking to a friend about being tired of going to work for somebody else.

“Without any kind of publishing deal or record deal, it was a scary choice for me, but I’m determined to make this work.”

Sure, Nashville chews up and spits out songwriters on a daily basis, but Herb said he’s determined to make a career in the music industry. Only having been in Nashville for two years, this 5-year – or 10-year, depending who you ask – town hasn’t discouraged him one bit.

“I’ve started booking more shows and finding myself as an artist,” Herb said. “I always thought of myself as a country music artist, but the more music I write in this town, I realize I’m kind of my own thing.”

His song “Someone Else’s Dream” certainly portrays his different style. He describes the sound as “Johnny Cash meets The Jungle Book,” and that could not be more accurate.

“When I think about country music, I remember the old days when there were big choir singers in the background and Johnny Cash’s horn sections,” he said. “I wanted to really capture that sound with this song.”

One of his biggest influences is Motown, and with this song, Herb was able to capture what he believes to be a staple of Motown’s music.

“Growing up, I always loved how those Motown singers could sing sad lyrics to happy music and make people excited to hear sad songs,” he said. “This really is a sad song lyrically, but it’s a fun song to hear.”

The old-school sound is accompanied by old-school art. The cover art for the song includes what looks to be a worn out record cover with a photo taken on a 1972 Polaroid SX-70 without any editing.

“I wanted this entire project from start to finish to feel authentic and original,” he said.
Since quitting his day job, Herb has seen his demand skyrocket. He’s touring in 15 states this year and his debut single “Dirty.” has been streamed in 34 countries and charted Top 10 in the iTunes Singer/Songwriter chart.

The 25-year-old Jacksonville, Fla., native knows he must grind out the industry, but with music readily available to consumers in a digital world, Herb is taking full advantage. He’s built a solid social media following, and continues to market himself in any way he can find.

“I find that most of the people who listen to music are on their phone or in their car,” he said. “If I can make a connection through social media or – hopefully – a face-to-face interaction at a show, I know I can reach them through my music. They just have to know it’s there.”

When the snare drums hit on this song and the horns finish it near the end, it’s easy to see Herb has found what he believes is his signature sound. The lyrics, Herb said, are relatable to the majority of working class America.

“I wrote these lyrics because that’s how I felt. I wanted to quit my job; I was tired of it,” he said. “Most of my friends get up every day and go to a job they hate to make just enough money to pay their bills. I hope this song serves as a reminder that they’re not alone, and they can make their own dreams come true if they believe in themselves enough.”