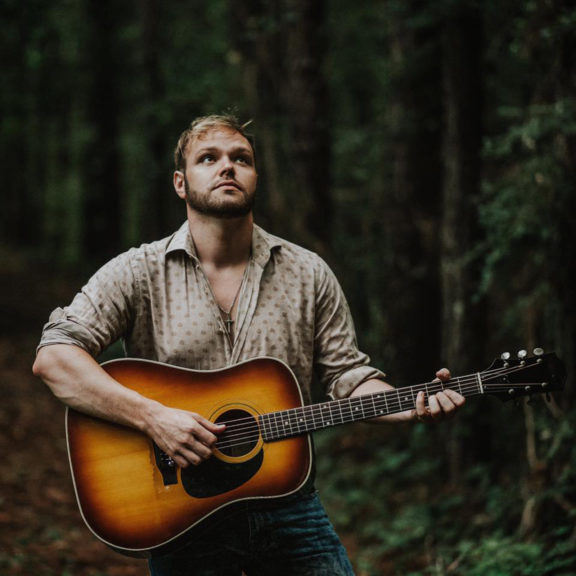 When Casey Thrasher penned his latest single “Survivor”, he wasn’t expecting the song to become an anthem for any cause, he just wanted to help individuals understand they weren’t going through life alone.

When the American Foundation for Suicide Prevention (AFSP) reached out, though, he couldn’t pass up the chance to have his song be part of their celebration for survivors.

“I never doubted the power of this song,” Thrasher said. “When I wrote it, it was about a personal experience, but I knew when the right person heard it, they would feel the same power I did.”

When Thrasher released the song, it reached No. 4 on Apple Music’s Featured Hit Country Tracks playlist, garnering more than 300,000 streams.

AFSP is the nation’s largest suicide prevention organization, and will be hosting several “community walks” throughout the fall season to bring awareness to suicides across the country, but also to celebrate the survivors.

The community walks are the foundation’s largest fundraisers each year, and Thrasher said he is excited to be part of the events in the Southeast.

“I’m honored to be part of this organization, and I hope that I can touch every single person taking part in this event,” he said. “If I just touch one, though, it will be completely worth it.”

Thrasher will perform the song at 10 community walks across Alabama, Georgia and Florida over the next three months, and all proceeds from the download of the song for the remainder of 2018 will be donated to AFSP.

About Casey Thrasher
Casey Thrasher is a dad, singer-songwriter, United States Army veteran and American Idol alum – in that order.
His military background has allowed him to remain grounded in his roots, and continue to drive forward toward his goal of becoming a career musician.
While in the Army, Thrasher trained as a Signal and Communications specialist before being selected for the Army School of Music. He toured nationally with the Army band, and began writing music while traveling across the country.
That propelled Thrasher into an audition for American Idol in Tuscaloosa, Ala., where he was chosen as a contestant and made it to live television as a part of the top 15 guys in season 13. Despite being cut at that point, Thrasher used the motivation from the show to allow him to believe in himself and his music.
In 2015, Thrasher co-produced and released a self-titled album. The album is giving fans a chance to see into his life and show them a little about who Thrasher is as a person. Thrasher continues to play shows across the region, and is sure to give his fans a show they won’t soon forget.