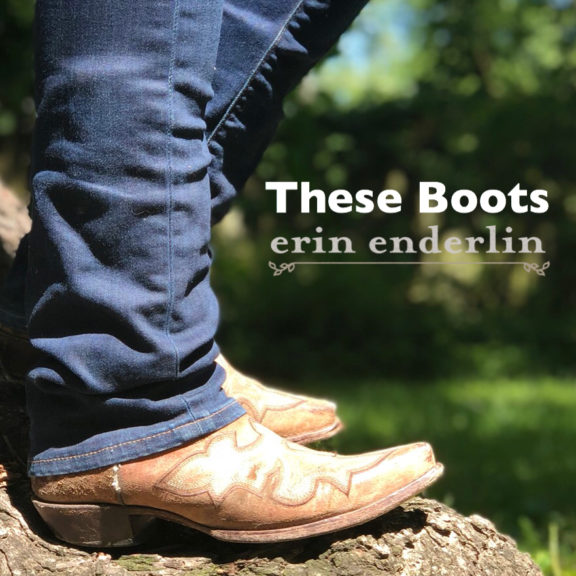 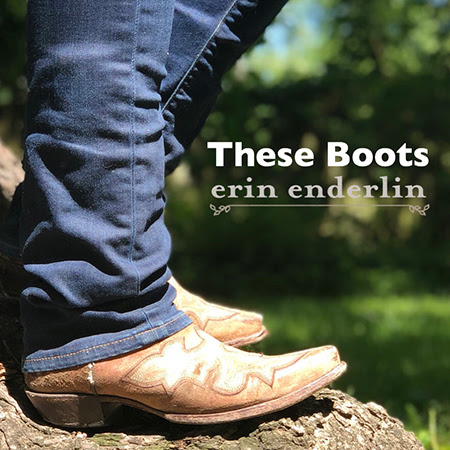 NASHVILLE, Tenn. (September 14, 2018) — Country singer-songwriter Erin Enderlin has released her latest single “These Boots.” The single was premiered last week during Erin’s fourth appearance at the Grand Ole Opry. You can watch an acoustic performance of the song here. The digital version of the single was premiered yesterday exclusively with Roughstock. “These Boots” can be streamed or downloaded here.“I suppose all songs that you write have a piece of your heart in them, but ‘These Boots’ is extra special to me,” said Enderlin. “This last year has been a really pivotal year for me, a lot of milestones, and through it all I wore this one pair of boots. It hit me how they were a witness to it all and literally going step for step with me. ‘These Boots’ encompasses all of that journey and those feelings. I’m really proud to share it with everyone.”

“These Boots” will be added to WSM’s Route 650 show and Erin will appear on WSM Nashville Today tomorrow at 5 p.m. You can listen to the broadcast live here. You can find “These Boots” along with Erin’s other music on Apple Music, Spotify, and Amazon Music. As tour dates continue to be announced you can stay current with Erin on Instagram, Twitter and Facebook. Be sure to follow her on YouTube and visit www.erinenderlin.com.

About Erin Enderlin
When Erin Enderlin writes a song, more is born than melody and rhyme. Women and men leap from her music, as fully formed and real as we are, all blood and sweat, living, loving, killing, and dying. Produced by Jamey Johnson and featuring Chris Stapleton, Ricky Skaggs, Jon Randall, and more, Enderlin’s highly-anticipated sophomore album Whiskeytown Crier puts all the sad souls she’s become known for singing and writing about in the same tiny, fictional city. The result is unprecedented: a concept album devoted to women’s experiences in small town, America. An in-demand songwriter, she penned Alan Jackson’s “Monday Morning Church,” Lee Ann Womack’s “Last Call,” and others for Luke Bryan, Randy Travis, Terri Clark, Joey + Rory, and many more.  She was named to CMT’s Next Women of Country class of 2018, and her critically acclaimed 2011 solo debut and 2017’s Whiskeytown Crierhave positioned her as one of county music’s brightest torch bearers. Visit www.erinenderlin.com for more.