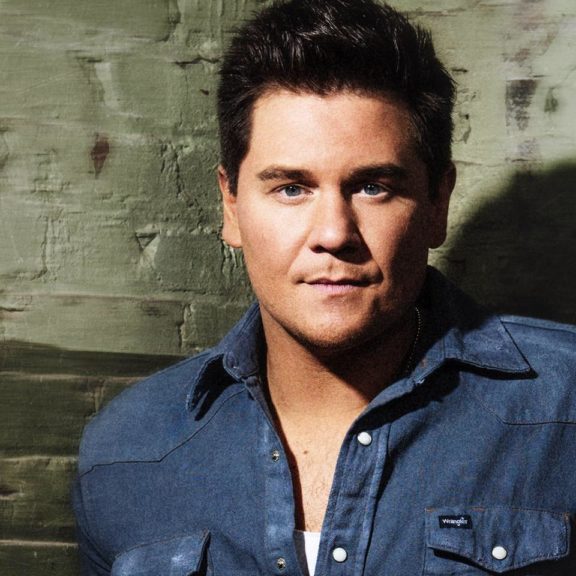 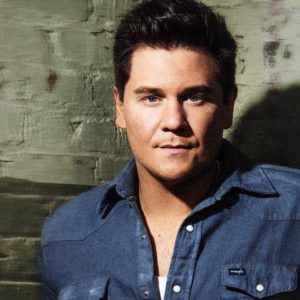 From pursuing a baseball career in Seattle, Washington, to chasing his dream all the way to Nashville, Tennessee, Adam Craig has captured our attention and emotions with his songwriting skills and performances of some of the best break-up songs of our time.

Once he arrived in Nashville, Adam fell into a group of talented songwriters whom helped mold the start of a beautiful journey he would continue on in the music industry. Having many years of songwriting under his belt, Adam decided to step into the spotlight to perform and prove to us that music wasn’t “just a phase” he was was going through.

Raised Rowdy- Growing up you had played sports, specifically baseball. Do you think sports has influenced your music? What eventually led you to knowing you wanted to steer more towards being a singer as opposed to athlete?

Adam Craig- I think playing sports definitely influenced my music career. The preparation, the never quit attitude, and the character it builds. You get knocked around a lot in the music industry. You learn to dust off and give it hell one more time.

I believe athletes and musicians are blessed with extraordinary talents. I also believe that you have to absolutely love what you’re doing to chase it with everything you got. I didn’t have that love, that you need, to play ball anymore. In college it all redirected to chasing a song with a guitar in my hands. Chasing a dream in Nashville.

RR- When you first came to Nashville to pursue a career in music you fell into a group of talented songwriters. Can you tell us about some of the connections you made and how each of you and your different styles have led you to finding yourself as a songwriter and musician?

AC- I found my group by finding my buddies. There’s always a “class” when you move to Nashville. Our 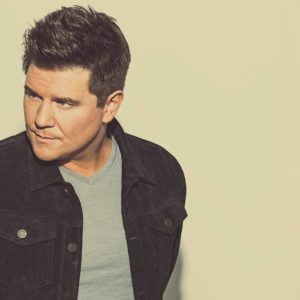 “class” was the mid 2000’s. We were all like minded… we were all crazy kids that moved to Nashville to change the world with songs.

We all had different styles, different backgrounds… different upbringings. We are all competitive, but pull for each other. Back in the day we used to send each other the fresh demos we just got back with a “hey man, whatcha think of this one”… That would always fire me up… ya know? It’d make you want to work your ass off. Be a better writer… a better artist.

RR- One of our favorite songs is “Just a Phase” what inspired that song and who did you write it with? What makes that song special to you and your live set?

AC- First off.. Thank you! Jim Beavers, Lindsay Rimes and I wrote it. The inspiration came from a different song title that was thrown out. Then we started throwing out the “how bout this” and “what if it was this”. Next thing you know we had a unique story about a relationship that hasn’t been told too many times. It felt real. It felt authentic. What makes it special to me is it was my first single in the top 40.

RR- With as many years as you spent perfecting your song writing and co-writing with other artists, how did it feel to finally step out into the spotlight and be recognized as an artist for the first time?

AC- A dream come true. And we’re just getting started. Haha. We actually just went in and cut a few songs. This time around there was a different vibe. There were a lot more eyes and ears at the cutting table. I brought in hundreds of songs. A lot that I wrote. And a lot that I didn’t. My main focus was getting the best product out there. To be honest, I’m pretty anxious. I want y’all to hear this stuff ASAP.

RR- You’re best known for your versatile sound, ranging from 90’s country to today’s modern country and your witty hooks. What do you think makes your fans, and fans of your songs connect so much to your songs?

AC- I love to write songs about things I relate to… I like to think my fans and I would listen to the similar playlists… on a boat, around a fire, or just driving around in their car.

RR- Every country artist has the dream of standing in the infamous “circle” at the Grand Ole Opry, where legends of country have stood before them. Can you talk about how that moment felt for you?

AC- Its like being absolutely freaked out and perfectly calm all at the same time. Such a huge moment. I Freaked out because it’s the Grand Ole Opry. The place country music was born. So Crazy.
But perfectly calm because I was invited. And for some reason… I felt right at home.

RR- You have talked a lot about your biggest influences in the past but also mentioned the list has grown over the years. Who or what are you drawing influence from currently?

AC- Songwriters. The game has changed so much. I’m in a place right now where the story AND the melody have to be there. The writers in town are killing it. Fires me up. Also, My producer Michael Carter. The guy has taken these new songs and this sound to another level. Again… fires me up.

RR- We here at Raised Rowdy try to look deeper than just what is one the radio and enjoy albums in their entirety Is there an album right now that you love and would recommend people listen to?

While we eagerly await Adam’s next EP, you can find his newest hard hitting single, “Why Can’t She,” across most music platforms such as Spotify, YouTube and Apple Music; alongside some other favorites that have helped make a name for Adam in his performing career. Singing us through one painful break-up at a time, we can depend on Adam to shoot straight through to the heart, one song at a time.