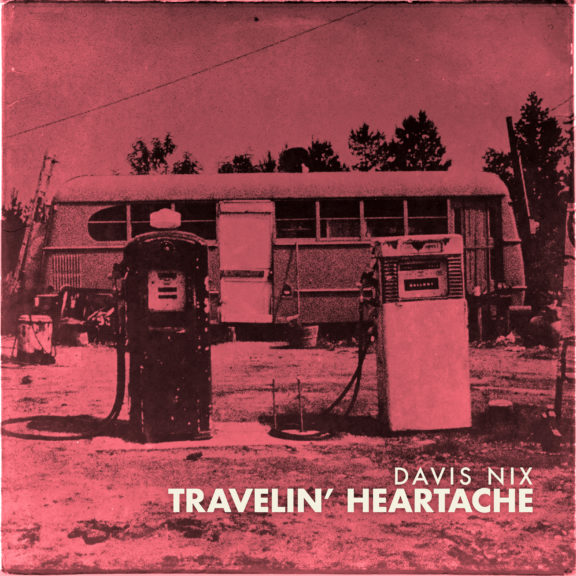 NASHVILLE – Heartbreak songs just aren’t the country music way anymore, at least not on the radio. Davis Nix, however, is determined to bring them back to the masses.

Nix has cut songs written by some of country music’s biggest names. His debut EP featured songs written by Chris Stapleton and Adam Hood, among others. This project, however, is one Nix believes will far surpass the success of his first. 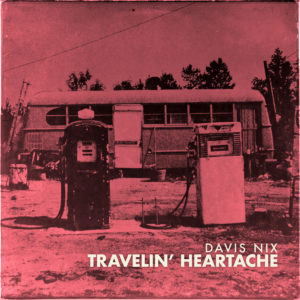 Nix is set to release his latest single “Travelin’ Heartache” Friday, Sept. 7, to all major music outlets. This song will be the title track of his upcoming album.

“I really believe in this song, and I have no doubt it will set the tone for the entire project,” Nix said.

Fans of the early 90s country sound will hear familiar undertones of Hal Ketchum (“Small Town Saturday Night”) and David Lee Murphy. Less understated in the sound is a Texas Red Dirt country vibe with an edgy guitar on top. Bringing those two styles together creates a unique sound for Nix.

Nix, a native of Montgomery, Ala., knows all too well the direction country music has taken, and that’s why he is committed to staying true to his style of country music. This album will speak to those country music fans who are gravitating to the Americana and rootsy sounds of Brent Cobb and Jason Isbell.

The chorus of the song is as old-school as it comes. Relatable lyrics to anyone who has ever experienced a real heartbreak paired with a sing-along melody, “Travelin’ Heartache” is sure-fire country music.

“I could pack my bags and leave this place behind/No matter how fast, I can’t outrun my mind/When I get where I’m going, it won’t let me settle down/I’ve got a travelin’ heartache that follows me around.”

“I think the sound of this album is starting to take on a different attitude,” Nix said. “It has naturally evolved through my experiences, through the guys who played on the album and even down to the vibe of the studio.”

The single releases on Sept. 7 to all major music distributors and can be pre-ordered on iTunes or pre-saved on Spotify by CLICKING HERE.