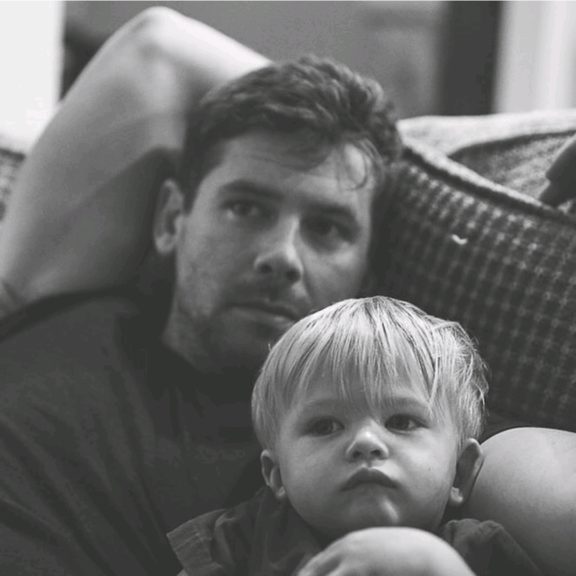 Randy Montana: a man helping to write the soundtrack to our lives (Interview) 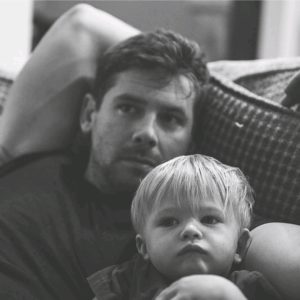 Randy Montana broke into songwriting and was signed as an artist at a young age. His album and EP are laced with amazing songs that have been some of our favorites, but he has since moved from artist to full time songwriter, Dad and avid hunter.  Oh, his songwriting, even at his still relatively young age, is a marvel.  Randy sat down and gave us some of his time to answer some questions we had about his career, life and how he got to some of the songs we love the most.

Raised Rowdy: Let’s start out with your life growing up. Tell us where you were born and how your family got to Nashville.

Randy Montana: I was born in Albany, NY. Both my mom and dad grew up there. My dad had a band that had become pretty popular regionally. He and his band signed a record deal with Warner Brothers Records in the mid 80’s. I think i was 2 or 3 years old when we moved to Nashville.

RR: So music runs in your blood, tell us about how your father being in the industry guided you down your current path?

RM: I think my dad cringed when i told him I’d started a band in college. I think if he had said exactly what was on his mind at that moment, I’d be a fireman right now. But he and my mom have always been great about letting their kids be who they want to be. Growing up in the home of a songwriter, I was privy to the ups and downs, and just how long this path could take to become “successful”.

My dad was 40 before his first No. 1 single. Obviously being 19, I didn’t take any of that into consideration and just sort of went for it. Jack Ingram gave me some awesome advice backstage at one of his shows. I was maybe 21 at the time and he looked at me and said, “Just do it, man”. I completely get that now 11 years later.

RR: You had a lot of success with your own music at a pretty young age. Tell us about getting your first record deal and your first album.  What kind of advice would you give your younger self on that experience.

RM: I signed a publishing deal when I was 23 with Sony 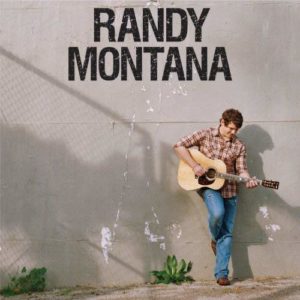 ATV. I signed my record deal with Universal the following year. Things moved really quickly for me. I didn’t realize just how quick back then, but the longer I’ve been in this business, the more and more shocked at how quick it did move. I was very fortunate that i got to make the album I wanted to make. Joe Fisher and I sat down with Jay Joyce and Jay asked if I could make a record that sounded like any record out there, what would it be. I told him the Bringing Down the Horses album the Wallflowers had released in the late 90’s. Jay looked at me and said, “Cool, I played guitar on that record.” I’m glad that was the first one that popped in my head.

RR: Your EP “Put Me In A Box” is a project that our crew loves. Tell us about that release and what made it different from your full album.

RM: “Put Me In A Box” was me going out and making something on my own. I had been dropped from a record label, and wasn’t in the best of head spaces, but that EP was exactly what I needed at the time. I picked the band, cut the songs I wanted to cut, had it mixed and mastered, then put it out. I’m proud of that.

RR: Your list of hits is quite impressive for those that don’t know your songwriting credits Lets list a few of our favorites:

Luke Combs “Houston We Got A Problem”

George Strait “When The Credits Roll”

Drake White “Back to Free”

Jon Pardi “Can’t Turn You Down”

Just to name a few. When you set out to write a song what types of things usually inspire you the most?

RM: Man, I look for inspiration everywhere. Writing as many songs a year as I do, I feel like I’m constantly hunting for something to inspire me. It’s different all the time. Sometimes it’s my kids, something my wife is going through, hangovers, reading, nights in high school and college. A lot of those ideas just happen in conversation. Somebody said to ‘write what you know’, and they were very right.

RR: There is a specific yet to be released song that we know you had a hand in writing what can you tell us about “Beer Never Broke My Heart” and how that song came to be?

RM: We wrote that song on Luke’s bus in Columbia, Missouri. Some songs just fall out of the sky and you’ve gotta be there to catch it. I’d put that one in that category.

RR: You have written with a lot of our absolute favorite songwriters (Chris Stapleton, Erik Dylan, Jonathan Singleton, Blake Chaffin, Luke Combs) Are there any artists or songwriters you really would love to write with that you have not gotten a chance to yet?

RM: Most of the people I would list here are either really famous or dead. The really famous guys I’d give anything to write with would, without a doubt, change the way I have them built up in my head. There’s a few guys out there I don’t ever want to meet because I don’t want to walk away let down. And the dead ones, well, that’s pretty self-explanatory.

RR: In that same vein who are some of the songwriters that you hit it off with right away? What qualities make for a successful relationship in writing?

RM: There’s quite a few guys I’ve hit it off with writing wise. I’ve always been a fan of the first write. You don’t know the person at all, you sit down, shoot the breeze for a minute, then write a song because that’s what you’re there to do. It seems to make for a good write.

RR: We know outside of songwriting you are an avid hunter.  What draws you to hunting and do you see any parallels to songwriting? 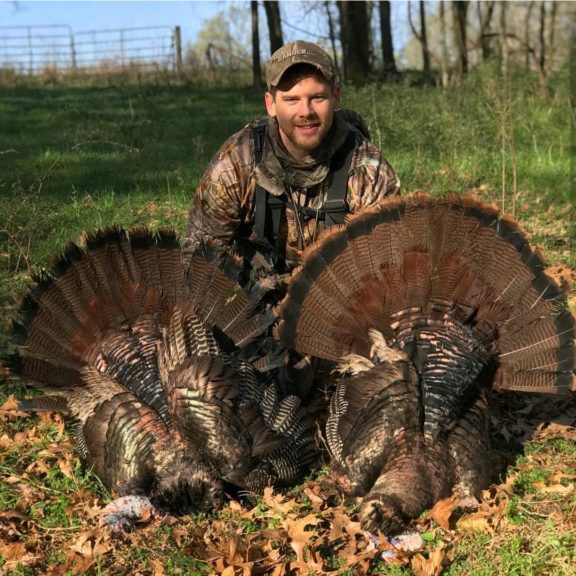 RM: I love the outdoors. Hunting, fishing, camping, running, all of it. I grew up that way. We were always outside. My absolute favorite is bowhunting white tail deer. I love walking into the woods in the dark, climbing 22 feet into a tree stand, and watching the world wake up. There’s nothing like it. Writing and hunting are a lot alike. Some days you don’t see a thing, but every now and then, that buck you’ve been after stands broadside at 30 yards.

RR: What is your personal favorite song that you have written and has not been cut?  What qualities makes you most connected to it?

RM: I wrote a song with Dave Turnbull called “Where the Wild Things Are”. I got the idea from a book I read where the older brother disappears for a few years. We fabricated a story about a brother that moves out west and convinces his younger brother to come visit for a while. They party for a while but the younger brother decides he can’t hang any more. I wont ruin the end, but its good.

Me and Dave spent 3 days trying to get it right. There’s not a wasted word in the whole song, and that’s what I’m most proud of.

RR: We know you have a close connection to Whiskey Jam and are a member of the Jam family.  What do you think makes that event so special and so relevant in Nashville?

RM: Ward has turned Whiskey Jam into something bigger that a once a week music event in town. Its a brand of its own. It’s a merch company with its own liquor. Ward books great acts night after night, and people really love playing in there. It’s a staple in Nashville and is here to stay for a long time.

RR: Finally, what do you hope to be your long lasting legacy in Nashville?

Rm: That’s a tough one. I’d like there to just be a trail of great songs left behind. I genuinely love writing songs and making music. I can’t imagine doing anything else. There really hasn’t ever been a ‘Plan B’ for me, so this is it. I better make it work

RR: We know you recently  played the Grand Ole Opry as part of Luke Comb’s first Opry headlining show on August 7th. What you can tell us about that experience?

RM: Man, what a cool thing for Luke to do. To bring all the writers up to sing their songs with him is one of the cooler moves I’ve ever seen. I get nervous every time I play the Opry, and the other night was no different. I had an absolute ball up there and hope that happens again one night.

Randy’s work can be found many places, in old school CD players, on YouTube and most importantly, scattered across so many artists best and deepest songs.  His words that he collected, wrote and helped guide falling from the sky are some of the absolute best in the business. Randy, with the help of so many dynamic co-writers has been, and will continue to be a major part of the soundtrack to our lives.  We can’t wait to keep hearing the songs and seeing his name show up in the songwriting credits we so deeply scour. We scour these to find out who has the power to make us feel the things that only our favorite country songs can make us feel.