HomeCountry MusicKenton Bryant is the voice we have been waiting for you to hear.

Kenton Bryant is the voice we have been waiting for you to hear. 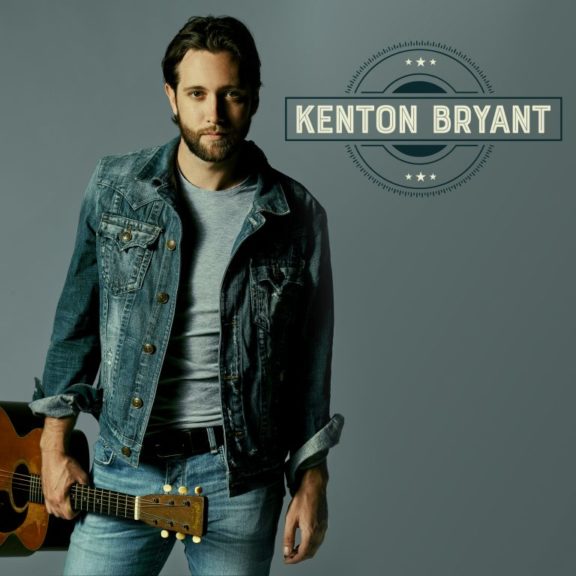 Kenton Bryant’s new self titled EP is one that has been on my radar for a while.  From the moment I heard the YouTube video for “Since You’re Gone” I have been hooked.  That raw, gritty, truly real voice and excellent guitar.  Those catchy lyrics that I knew would ring true for so many.  He had me in that songs web. A web I expect many of you will get tangled in with this release. Kenton had been writing songs and perfecting his craft since before he arrived in Nashville. He and his music have come a long way since that first song we heard.  He has since opened up for acts like Kip Moore, Drake White, Wade Bowen, Randy Rogers, Billy Currington and the legend Willie Nelson, just to name a few. This kid is a bonafide star  in the making. It was crazy to talk about him to friends and for them to not know about him. It has been a trip to watch Kenton really come into his own as a performer and become one of the best young songwriters in Nashville.  Kenton’s rise may seem like it happened quickly, but we promise the hard work, the grind, the struggle was there. From growing up listening to a rock heavy influence and the guitar styling of John Mayer, to coming to Nashville.  Kenton came to town with a guitar and a dream like so many others do. Through his efforts of songwriting and performing he came to know Jonathan Singleton. If you have learned anything about Raised Rowdy, you know that Jonathan Singleton is one of our favorite songwriters. After a songwriting/collaborating courtship he came to be the third artist on 50 Egg Music’s publishing house (The other two are Jonathan Singleton himself and this guy you probably heard of that goes by the name of Luke Combs). With that, Kenton was off to the races.  He has started writing in amazing rooms with top end artists. That my friends is how you got his debut EP.

Kenton told us “We put a lot of time into this EP. I wanted to give people a real idea of who I am and give somebody, somewhere music to drink to, groove to, love someone to and miss someone to.” Kenton did just that and more. These 6 tracks are just about as good of a debut as we have ever seen. From his soon to be hit single “Since You’re Gone” to his almost assuredly wedding friendly song “Anywhere But Grey”, Kenton and his co-writers truly give you all they have. This EP is something special. The project was done entirely by Kenton and Jonathan and they built each track to showcase what Kenton is best at.

Kenton’s fervor and passion for his live show is something to see as well. He describes the undertaking of his musical debut as follows: “We are building this thing from the ground up the hard way. That means hitting every city we can, playing, and hopefully making fans one-by-one along the way. Those hard-earned fans are the foundation of people that stay with you for years to come. I’m really looking forward to the ride, and I can’t wait to bring everyone along with me.” Kenton and his band truly live this. They are not just here to make fans, but to really give you everything they’ve got.  It is a leave it all on the line kind of performance. The kind of show that once you experience it, you can not wait until the next.

We hope you think this EP is as special as we do. Each track written to perfection and 100% authentic, dripping with the passion and songwriting prowess you will come to see as just another day in the life for Kenton Bryant.  Kenton and his music are finally here, and he’s not going “Anywhere But Grey” anytime soon.