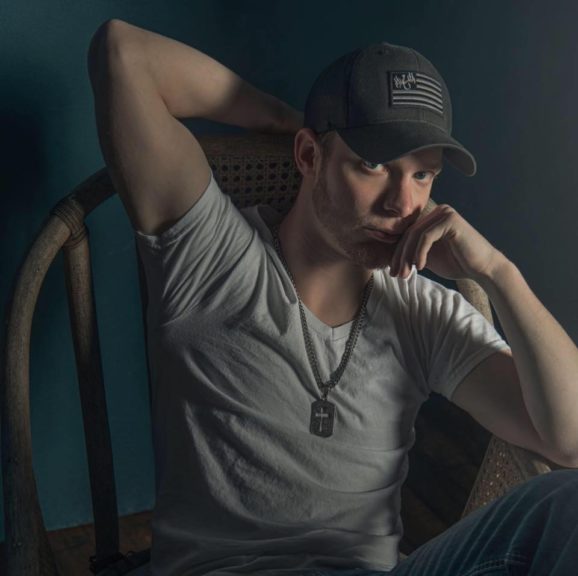 The last few years for Ohio native Justin Bryan has been nothing but a grind. From packing his bags and leaving his home state to move to Music City, to releasing his first EP in 2016. After auditioning for The Voice, it created quite a buzz and opened many doors for the 23-year-old, who has already written with songwriting legends Frank Myers and Billy Montana, and has a daily spot on stage at the famous Tootsie’s Orchid Lounge on Broadway in Nashville. These two accolades alone are a testament to the hard work and dedication that Justin Bryan is infused with.

Check out the interview I had with Justin:

Raised Rowdy: You recently performed at Country Concert in Fort Loramie, Ohio, a town just North of where you grew up. What was it like being an artist on the same card as legends like Toby Keith and newer artists like Russell Dickerson and Midland?

Justin Bryan: Man, it was something I’ve been dreaming about my entire life. I never had enough money to go to Country Concert, I grew up watching videos and pictures from my friends and hearing stories of how awesome it is. It definitely lived up to that. Getting on that lineup with Eric Church, Toby Keith and so many others was just incredible. Greatest feeling in the world. It’s truly a blessing to do what I do, and I’m so thankful for the folks that have gotten me here!

RR: After moving to Nashville, how quickly did you realize the difference in the amount of talent in Ohio and Tennessee?

JB: Well I feel like Ohio is definitely an underdog in the Country Music industry, we don’t have a lot of people who have “made it.” But there’s a lot of talent up there, and some of the guys that got me started are some of the best I’ve played with. We just don’t have the pull or history in the industry like them Georgia and North Carolina boys do. Nashville is insanely packed full of talent. Sometimes I sit back and wonder how the hell is this even possible with so many people here, that are better than me. Better than who you hear on the radio. And nobody knows their name. It’s a crazy town man. 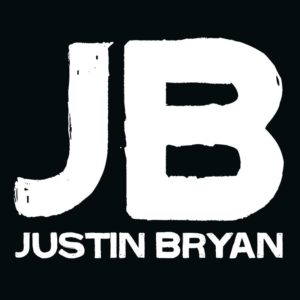 RR: What was it like writing with fellow Ohioans Frank Myers and Billy Montana?

JB: My first time ever to Nashville was to write with Frank Myers and Billy Montana — talk about nerves. But I learned more in that 3-hour write in a little writer’s room than I have in my whole career across the country. I learned how to co-write, how to bounce ideas off each other until you’re all happy with that one line. It blew my mind. Those guys are lyrical geniuses, so it’s no wonder they have so many hits that everybody knows.

RR: After being exposed to hundreds of other artists trying to make it big in Nashville, how do you think you’ve set yourself apart from them?

JB: Oh boy, that’s a tough one. Well, I moved to Nashville on really bad circumstances, I went through the worst break up of my life (so far haha!) and I called my dad to tell him I needed to move back in, he told me no, that I needed to go to Nashville. So literally that day I threw 2 Guitars, an air mattress and my best clothes in the car and took off. Found a room to rent on Craigslist on my way to Nashville. Scariest damn thing I’ve ever done. And I use the hell out of it. It shows me how bad I want this. And the worst time of my life, turned out to be the best thing that ever happened to me. I think that drive sets me apart. I haven’t partied everyday (which is very easy, it’s NASHVILLE!) I’ve worked my ass off. That’s why I moved here. I didn’t grow up dreaming of partying like I’m in college, I grew up wanting to play my hometown arena. 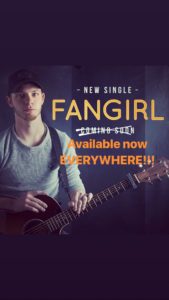 RR: Talk about your EP and your most recent single “Fan Girl” and what fans can expect to hear.

JB: Well I mentioned how moving to Nashville really sucked for me at the time. We released my Debut EP on July 1st, 2016. It was literally the first 4 songs I’d written after the move. And you can tell, it’s kind of a dark EP. You can tell where I was in life, and it was sad. I really hope my ex doesn’t read this (haha). But I moved on, and eventually learned how to write happy songs, thank god! We wrote our butts off after that, and wrote this song called “Fangirl” on June 19, 2016, and we all knew there was just something awesome about that song. We ended up recording it and put it out as a single this year, which turned out great! Go get it on iTunes, or wherever you buy your music. My EP hit #69 on the Billboard Charts, and I’ll always be  amazed that really happened. It took a ton of work!