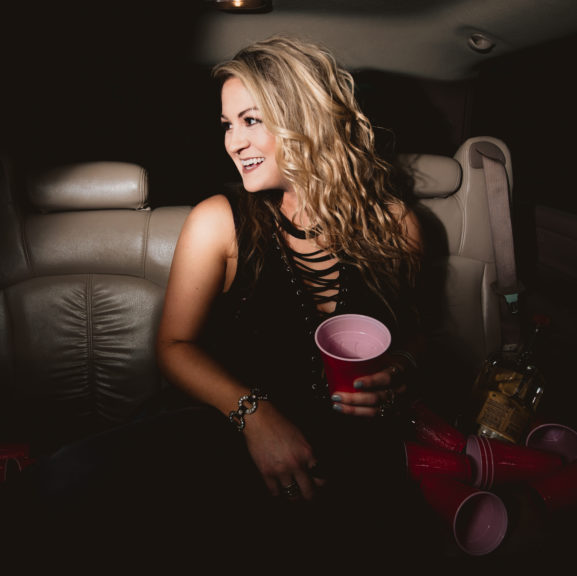 Drinking and driving is a really bad idea; we all know that. Luckily, the marvels of modern technology have given us access to alternatives to make sure we arrive to and from events safely. Uber has changed the world and their presence in modern music can be seen all over (Remember that Uber everywhere song…SKRT SKRT) Faren’s song “Uber Driver” is a playful ditty about going old school and drunk dialing your significant other to come pick yo drunk ass up. While this might save you a few bucks, it can lead to some significant stress on both parties.  See the Lyrics to this song. Faren says her favorite part about this song is seeing her female fans singing it to the guy they are with.

Faren’s video (recorded and directed by Andrea Schollnick, Emma Golden, and Chase Denton) is taken primarily from the dash cam style (Think Carpool Karaoke) and shows a gambit of different types of passengers. From the crying heartbroken passenger, to the bachelorette party, to the good ole group of idiot buddies eating some golden arches. The video is just as playful and fun as the song itself.  Faren recruited her closest friends to be the actors in the video.

Here is the list of guest appearances in this video and who they are/ how Faren know them:
Luke Combs (Come on you know who Luke Combs is!)
Rob Williford (Rattlesnake Jones version of Clark Kent)

If you know the Nashville scene you definitely know these faces and names. If not, you probably will soon. These are the people Faren is closest with, and sharing her music video with them in pretty freaking special.

So enjoy this video and make sure you vote for Faren’s song on CMT. And Don’t forget when you are coming home, contact your local sober person. Be it Uber, Lyft or your crazy ex-boyfriend Earl.

Link to Vote for Uber Driver on CMT