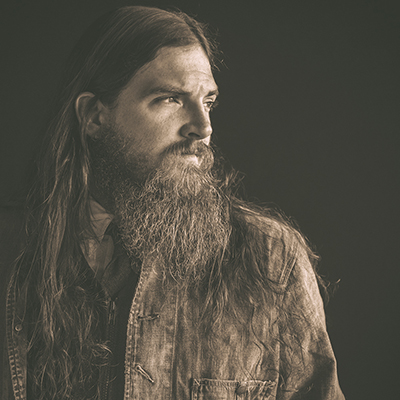 Country, Redneck, Hillbilly, whatever you want to call him… Tim Montana has got the goods (Interview) 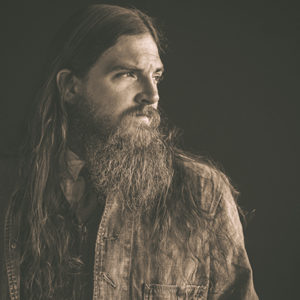 Recently, I was able to chat with outlaw country favorite and all around bearded-bad ass Tim Montana. We talked about growing up in Montana, the inspiration behind his song “Hillbilly Rich” and his friendship with Robert O’Neil. A big thanks to Tim for taking the time to talk.

Aaron Otto: What impact do you feel growing up in Montana had on your musical career and songwriting?

Tim Montana: Work ethic is the biggest thing Montana contributed to my career. Second would be the experiences and surroundings, growing up the off grid was tough but well worth it, I’ve got records worth of song material bouncing around in my head!

AO: Was your family supportive of your musical dreams?

TM: My Mom was, but she had an ex I was always sneaking my guitar around. I’d drop it out of the back window of our trailer in the snow bank and my mom would snag it and throw it in the truck before I said goodbye every morning. I was fortunate to have older siblings that I would visit in the summers that would always make sure the music was playing and that I had a guitar or access to one when I visited.

AO: What were some of your early musical influences?

TM: My first tape was The Marlboro Country album and then a tape with two Guns N Roses songs, Welcome To The Jungle and Mr. Brownstone. I wore those tapes out until I dove into Nirvana, ZZ Top, CCR, Charlie Daniels and Chris Ledoux.

AO: What inspired you to write “Hillbilly Rich”?

TM: A drunk night at Waffle House when the waitress was crying because the guy before us tipped her 1 cent on the receipt and it was the holidays. My co-writer and producer at the

time and myself dumped out our wallets. We gave her probably a hundred to two hundred bucks. The next day in the writing room we joked about how dumb that was considering we are not rich guys and I have 3 kids to shop for. The idea just came naturally after that.

AO: Tell me about your friendship with Robert O’Neill, the navy seal who is credited with killing Osama Bin Laden?

TM: Rob’s brother Tom O’Neill played bass in a local cover band back in Butte, MT. He later would go on to be the DJ of Butte’s 92.5 KAAR FM. I had written and made a demo of one of my first country songs “Butte America”. My old drummer got Tom the song and he started playing it a lot. When I went back home for an interview, I saw a picture of his brother Rob in fatigues on the wall in Tom’s studio. He told me he was a Navy SEAL. I always wanted to join when I wasn’t dreaming about music so I was very intrigued. I started sending Rob songs through Tom and when Rob got out he found me and we’ve been friends ever since. That guy has found me more opportunities and helped my career more than anyone will ever know and I’m very grateful to call the O’Neill family my friends!

AO: What song do you wish you had written?

TM: Probably Escape (Pina Colada song) cause my wife would think I was a badass….

AO: What was it like performing “The Star- Spangled Banner” at Fenway Park?

TM: That was pretty epic. The history in that place and that city have a special place in my heart. Definitely weird with the slap back delay, I heard about it from other folks so I practiced with a delay pedal so I could sing it in key while hearing other parts of the song loudly in the background.

AO: What bands or artists whether in country or another genre are you a fan of?

TM: Of course, I love all the bands that have had us out and helped us out. ZZ Top’s Billy Gibbons and Kid Rock have done a lot to move the needle for me. I was die-hard fans of both way before we met. Love me some 90’s grunge too… Nirvana, Alice In Chains, STP,

AO: What lead you to your work with veterans and your support of various veterans causes?

TM: I always wanted to serve and was sidetracked by my mother, music, and a nasty motorcycle wreck. I think I’ve always felt a little guilty for never enlisting, so, I make a point to serve those who serve us and have a lot of fun with those brave men and women. 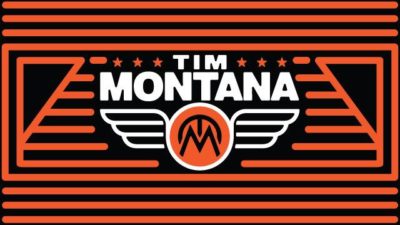 TM: Need to slow down but Old Fashioned’s are SOOOOO GOOOOOOD

TM: Biggest pain in the ass dog I’ve ever owned… Banjo you suck, please grow up.

TM: Dead and on my smoker… Alaskan salmon is pretty great but I’m a sucker for halibut too….

TM: Need to fix the leak in the roof over the bathroom

AO: How do you define success?

TM: I think it’s all about being happy. I get frustrated sometimes but I remember back to when we did 3 road gigs a year and I called it a “tour”. I’ve got a long way to go but we have more work than we’ve ever had, and I’m making these insane Sprinter payments on time every month so we’re doing something right. Keep trucking and most importantly keep believing!