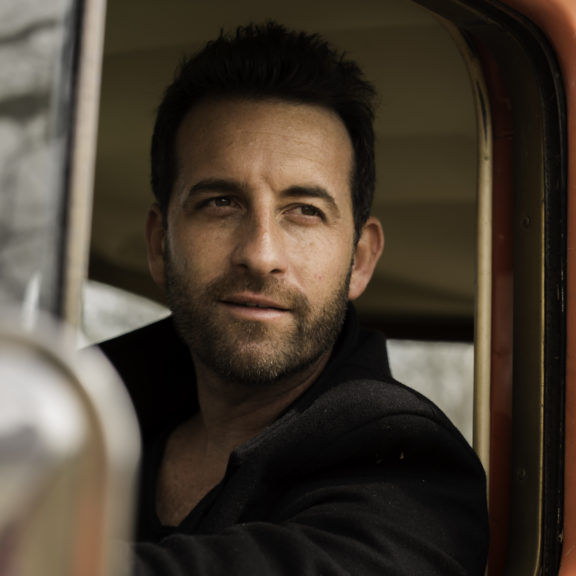 Steve Dorff, his late son Andrew Dorff, Brad Tursi (of Old Dominion fame) and Brent Loper each had a hand in Loper’s first single release as an artist. Steve Dorff’s work as a producer on this is evident immediately. The craftsmanship of the sound is impeccable.

Speaking of craftsmanship, the song itself is the brainchild of Andrew Dorff, Brad Tursi, Jordan Reynolds and Jeston Cole, and if you’re going to cut a song independently for your debut single — that’s a hell of a songwriting core to use.

Tursi has hits such as “Break Up with Him”, “A Guy Walks Into a Bar”, “Light It Up”, “Song for Another Time”, and the list goes on. Andrew Dorff, who tragically passed away in 2017, was a hit songwriter for Blake Shelton among others. He had credits on “Neon Light”, “My Eyes”, “Somebody’s Heartbreak” and others. Two others, Jordan Reynolds (“Tequila” – Dan+Shay) and Jeston Cade are also co-writers, and there is no waste of their talents on this song.

Steve Dorff, who will be inducted into the Songwriters Hall of Fame this summer, clearly feels the song has potential to produce it for Loper, with whom he has been working with for a while now.

Brent doesn’t have the crazy wild voice tones to blow you away on this song, but his control and soothing tone give listeners a chance to crank it up loud and jam along.

The sing-a-long factor is built for radio, and this definitely has the tools to be a smash hit. Don’t listen to this one and expect some play-on-words twist, but turn it up and start singing along. Heck, the first line is basically your ABC’s, so you already have a head start on learning it.

Pre-orders are only being taken for two days May 30-31. The song goes live on iTunes June 1.