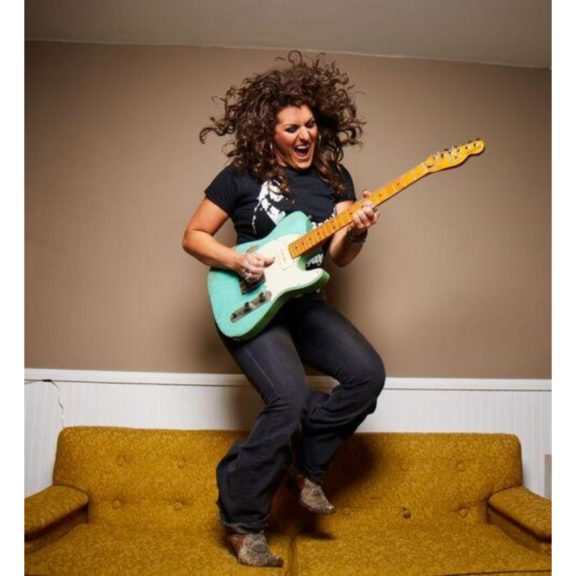 Hannah Dasher sits down with Raised Rowdy to talk shop, new music and her definition of success! (Interview) 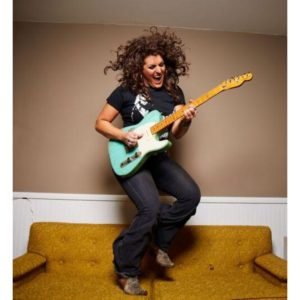 “Hey There”. Those were the first words I heard from Hannah Dasher, or as her fans (me included) lovingly call her “HANNAH “DAMN” DASHER”. She called me to tell me where I needed to meet her when I sat down to interview her recently in Chicago while she was on tour with The Cadillac Three on their Long Hair Don’t Care tour.

Raised Rowdy Aaron: How do you feel the presence of women in country music has evolved within the last 10 years?

Hannah: I think we are making a comeback. We got some kick ass people out there that are pursuing genuine artistry. There has been a void and a real hunger for it. Unfortunately, with hunger, we sometimes tend to settle for chicken when there is prime rib that’s out there. I think people are getting a little too excited about chicken.

RR: Who are some of your favorite artists, women or men, that are out there right now? 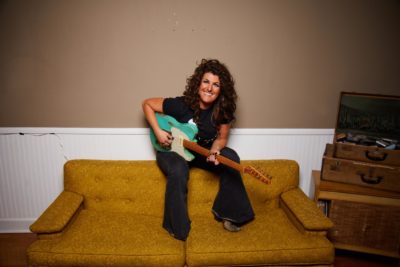 Hannah: I’m a huge Eric Church fan. I love Jon Pardi. I love Brent Cobb. I’m a fan of Austin Jenckes and what he’s doing. Jobe Fortner is a good buddy of mine. I love his voice and the genuine artistry that’s there. Female wise, I’ve always been a Lambert fan. I just think she’s precious. I think Caitlyn Smith is talented. Angaleena Presley is a bad ass. Those women I could listen to for a whole concert, along with Dolly, Reba, and Aretha.

RR: Do you think that country music is more of a male driven industry?

Hannah: It is, but, I love the challenge. BMG signed me to my first publishing deal…my stuff was masculine. There is nothing against girly, teeny-bopper shit but, it’s just not what I write. I have a predominately male driven audience….and I’m cool with that. I’ve got some girlfriends out there like Laney Wilson and Kasey Tyndall. We all write for Sony. We drink wine, we pray together, write together and are very supportive of one another.

RR: Your song “1990’s Heartbreak” takes the listener back to a simpler time in country music in the early 90’s. Was that written from a personal perspective?

Hannah: Yes, I wrote it about some asshole in Athens, Alabama. (His name is “Bill Kelly). Neil Mason wrote that with me. I tend to be very “retro fresh”. I love old stuff. I am kind of throwback and I don’t apologize for it.

RR: How did you end up with a cut on Brad Paisley’s latest record?

Hannah: I slept with…. I’m kidding. I had the idea while I was selling Mercury outboard motors and bass boats at Bass Pro Shops before I signed my first publishing deal. I sat on that idea until the right songwriting room when I was writing with Chris Dubois. He was the one that said “we should think bigger”. So, it made it on the record and I also sang harmonies with Brad… and that was fun. 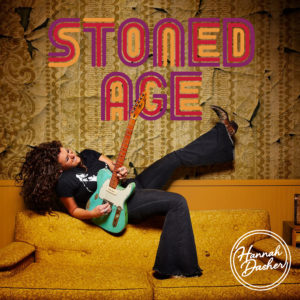 RR: So, tell me about your latest song “Stoned Age”?

Hannah: I wrote that one with Neil Mason. The song title came to me on the day Glen Frey (from the Eagles) died. It’s a song about 70’s rock and roll and that whole era. They say “good songs make you remember or make you forget”. That’s kind of something I go for.

RR: When do you expect a full record to come out?

Hannah: We’ve got it recorded….I’m just excited for this song to get out.

RR: So, let’s play a little word association. I will tell you a group of words and you tell me the first thing that comes to mind.

RR: How do you define success?

Hannah: My goal for success is to get to a place where I can make music very comfortably and be in a position to reach down and help somebody, like me where I am right now.