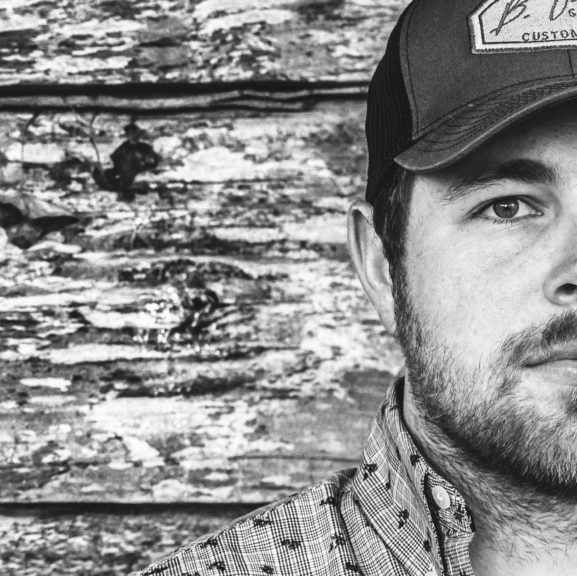 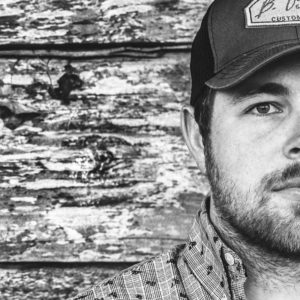 On the edge of mainstream country, Americana, and Red Dirt sits The Cory Hunt Band. Cory himself was raised in North Carolina but his music is also heavily embraced in the great state of Texas and it’s surrounding states (Red Dirt country).  This style of music really is it’s own genre.  Artists can make a great living playing exclusively in Texas and Oklahoma.  Red Dirt crowds sometimes are slow to embrace new music, but once they love you they really love you. These fans have embraced Cory and the guys and after this interview and listening to his music, we think you will too.

Raised Rowdy: Let’s start off with your upbringing. Can you tell us a little bit about life growing up in North Carolina? Was your family musical at all? What kinds of music influenced you growing up?

Cory: Growing up I was into sports. I played football, basketball and baseball most of life. Football was my favorite and that’s pretty much what I put my time into. My mom played the piano at church but I wasn’t ever really interested in playing music. I was into music though. I was the person In my group of friends that always had something they’ve never heard. My interest in my music came from my Dad and his buddies. They were into Robert Earl Keen, Chris Knight, Charlie Robison, and others like that. Growing up I didn’t realize that everyone didn’t know them. In my house they were as big as George Strait.

When did you meet Eric (Eric Wise) and how did you guys start playing together? 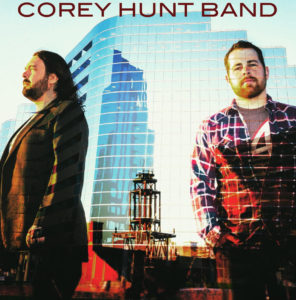 At the time I met Eric I was playing acoustic shows with some of those first songs I’d had written. He was in a cover band and I had made friends with all of them playing the open mic at this bar where I’m from. One day, they needed someone to come play a show with them because one of the singers couldn’t play, so they asked me if I’d come fill in and sing a few country songs. I agreed to do it and then talked them into coming and playing a few shows with me. This was the summer of 2010. By the end of the year I had convinced them all to come play with me and work on this original project. And Me and E have played together ever since. He’s the only Drummer I’ve ever been in a band with.

When you are sitting down and writing songs what do you derive your inspiration from?

Most of my inspiration is based on true stories. Either something that happen to me or someone I know. But I think inspiration can come from anything. It’s a little hard to explain, but I feel like there’s songs all around you, you just gotta look for them.

If you had to explain your sound to someone that had not listened to you yet how would you do so?

It’s too folky and raw for mainstream, but it’s not indie and raw enough for Americana. I think it might be a mixture of Jackson Browne, Tom Petty and Springsteen.

Tell us about the new EP North of Low Water. How did this project differ from you’re your album The Tower?

So, North of Low Water is my favorite thing I’ve done so far. I wrote all the songs at a very happy time in my life. I got married last year, we have a house and two dogs. For the first time I feel like I’ve gotten to live a somewhat normal life when I’m home and have the things that music has kind of kept me from for years. When I wrote The Tower I was super angry at the music business and I was kinda at a point where I didn’t think I’d ever have any large success. It’s not that I all the sudden I think we will be huge, it’s just I don’t care about it like I did anymore. I just want to be successful enough to be able to support my family and play music forever.

You play a lot of shows in Texas as well as the Carolina’s and beyond name a few of your favorite venues you have played? How do you think the Texas music scene differs from other markets?

Hands down, the Texas music scene is the best in the Country. Texas recognizes talent and grows it from its infancy. You don’t see that in other places. The Blue Light in Lubbock, the Tap in College Station and the Evening muse in Charlotte, NC are probably some of my favorites. There’s so many I really like but those three stand out. It’s really the venue and the people that come see us at those places. 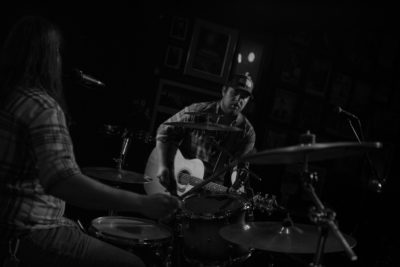 My favorite track off of North of Low Water is “Shelby Jean”. What can you tell us about the writing of this song? Did you write it yourself or with others?

I wrote that song about my grandmother, her name was Shelby Jean. We were very close when I was growing up and she passed away from cancer when I was a Jr in College. I wrote this song by myself.

Who has better food North Carolina or Texas?

I gotta stay quiet on this. Hands down my two favorite states, can’t risk making one mad. Haha

We would like to Thank Cory for rocking with us over here at Raised Rowdy. His music is really powerful and hopefully it will become a part of your normal spins like it has mine. Give his newest EP a listen. It’s Damn good no matter what genre you classify it as.