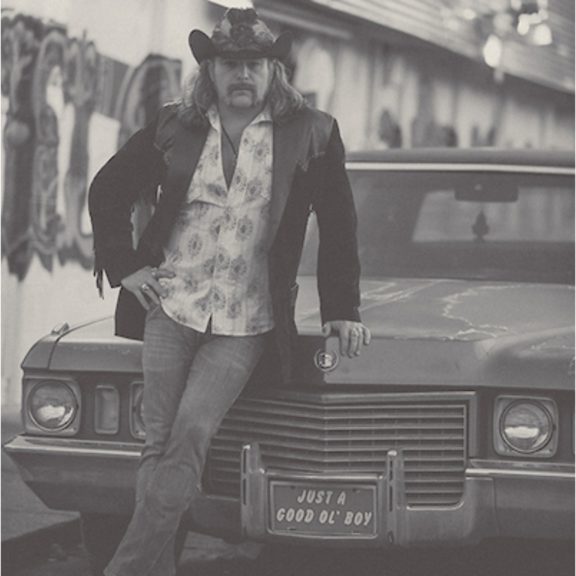 Raised Rowdy’s Spirit Animal Terry Lee Palmer bestows greatness upon the masses with “Turn Me On, Turn Me Down” 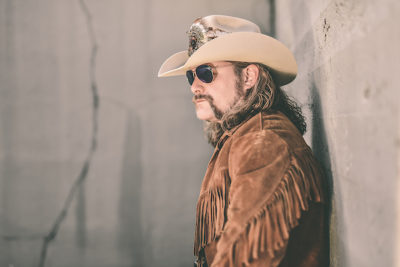 Let us tell you a tale. One you may not have been around to see, but one you will definitely one day tell your children about.

On a fateful day in the boiling hot town of Houston Texas, a legend was born into this world. His parents must have known what they were witnessing with the birth of their son to not only name him something as monumental as Terry Lee Palmer, but also to give him his lasting nickname TLP. On that day, Terry Lee Palmer came into this world with lungs a blazing. We can only imagine the wails were pure bliss to his doctors, nurses and definitely his parents ears. They had to know what we have come to see today so clearly. TLP was born to ROCK.

As he grew, TLP knew something was missing from his life, and at the young age of nine, Terry found the missing piece of his puzzle in the form of his very first guitar. He grew strong and smart, and went on to study music in college at Middle Tennessee State University and Austin Peay State University.

Through this study and quest for knowledge his love for his musical craft grew deeper and deeper. Terry released his album Beautiful Mess in 2006 (which we can only assume was named after his now luscious locks he is known for). In 2010, fate stepped into the lives of two great musicians and allowed Terry to meet and befriend one Jon Danger Pardi. 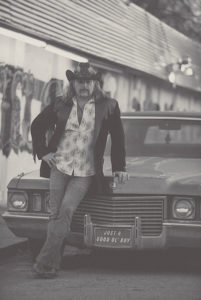 Jon saw the talent and general badassery of TLP and knew he had to help provide a platform for Terry to shine. Terry has since became the iconic representation of Jon’s band the All-Nighters. To this day, TLP melts faces and makes females knees weak with his work on the ax in Jon and the boys live show. Terry has even been known to delight fans with his vocal prowess during Jon’s full set.

Like a moth to the flame, thousands upon thousand have been set their eyes in awe of Terry and his work. So one might ask, what can be next? How can we move forward from here? What could possibly take Terry to the next level of super-stardom he was destined for from his first day alive in Houston? Terry knew he had to give us something that even we did not expect — another FREAKING studio release.

Take a listen to his newest single “Turn Me on Turn Me Turn Me Down”. This song is Terry’s merrymaking take on modern outlaw country. It tells a familiar tale of getting your motor running while being out on the town with the lady you love. This music sits in what we like to refer to as the genre of BAD-ASS Country. Everything about Terry Lee from his hat selections, to his general lack of sleeves to his facial hair make him a can’t miss live performance. We cannot wait to see him rock this one live. Listen here to see why we are so excited.

I remember the first time I saw Terry play live. His hair blowing in the wind of a fan placed on stage looking more majestic than the mighty lion waiting for his mate to pounce on prey so he could gorge himself on her kill.  Terry, while being self proclaimed “Digitally challenged” TLP is damn good at what matters most. MELTING OUR FACES INTO PUDDLES AND MAKING BAD-ASS COUNTRY.

Keep up with Terry for general awesomeness on Instagram Also be on the look out for a collaboration for some TLP/Raised Rowdy merchandise that you will not want to miss.

We couldn’t be happier to have anyone in the Raised Rowdy family than TLP himself.