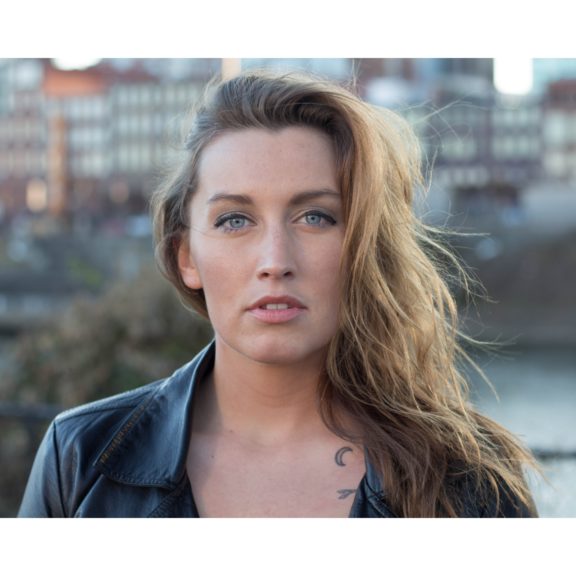 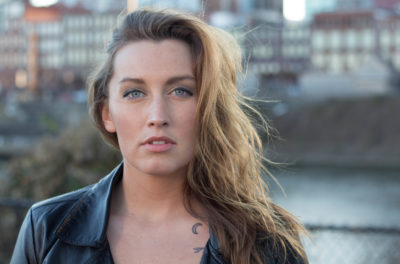 There’s a bad-ass making noise in Nashville. Carly Rogers’ fun, free spirit and rock’n’roll sound have us excited for her new tracks to hit our ears in the near future.

Let’s start with your background. Where did you grow up and how did you get started as an artist and songwriter?

I was born and raised in Bennington, Vermont. It’s the type of place where your parents, their parents, and their grandparents all grew up. My parents were small business owners and taught my brother and me that if we wanted something we had to earn it. That being said, when I was 5 and just starting the first grade we learned how to sing the National Anthem…I was also heavily involved in BMX racing at the time so I asked the owner of the track if I could sing the National Anthem before one of the biggest races of the season. That was the first time I remember performing in front of anyone, and wouldn’t you know it there were probably 1,000 people there. 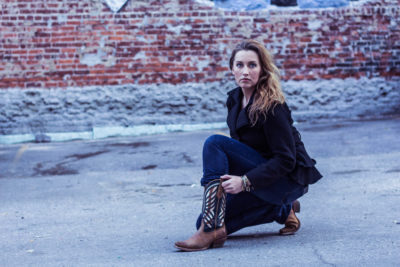 You moved to Nashville at 17. Talk about that transition, and tell us about your first few gigs in music city.

Yeah, so I graduated high school when I was 17 and moved to Nashville not long after to start college at Belmont U. I’d never actually been to Nashville before and I think my Nana was the only one in our family who had. Since I was little she kept telling me, or insisting rather, that I move to Nashville and “sing at Tootsie’s like all the big stars.” So that’s what I did when I got here. I learned a lot from playing on Broadway so young. You learn how to interact with all types of people (drunk, sober, young, old, happy, sad), you learn about stage presence and tedious work. It was a lot but I’m thankful I did it.

If someone has not heard your music, how would you describe your style and sound?

I typically describe my style as country rock n roll.

Who are the artists that influenced you the most?

I’d say Sheryl Crow, Taylor Swift, Miranda Lambert, and Jon Bon Jovi. I’ve listened to all of them since I can remember and when writing/recording music I try to create a cool, soft, but badass rocking vibe. Meghan Patrick is also a new girl on the scene that I’ve met since living in Nashville that has really been able to create that mix and does it well, so I also look up to her!

We’re attending a music festival and the lineup is yours to choose. Who are we seeing? 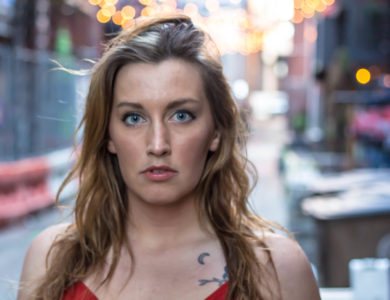 What is your favorite music lyric?

You released your song “Excuse” this January. How good did that feel, who did you write that with, and what does the song mean to you?

Yeah! So I wrote it with Matt Wynn and Cole Phillips, and Mike Zueshow produced it. It was funny, I had the idea one night cooking dinner. I was making steaks for Willie (my dog) and me, because of course he’s spoiled. Haha anyway, Willie was on the couch and FRIENDS was on the TV and all of a sudden I had this thought of wanting to be someone’s “Excuse” to stay in and let me cook for them. It was a weird thought because I’m not the romantic type at all, but I wrote it down and went into a write with Matt the next day and we wrote the whole thing in about 30 minutes.

Are you working on any projects in the near future and collaborating with anyone in particular?

Yeah so we have a few things in the works at the moment: two singles (one written with Katie Columbia and one written with Patrick Britt) and also two collaborations with Ryan Upchurch which are set to release in May! I’m really excited about everything going on if I’m being honest. 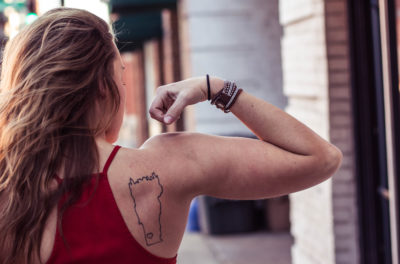 People need to see you! Where can we find your performance schedule?

The easiest way to find my schedule is at www.carlyrogersmusic.com ! It’s also on FB, Bandsintown, Instagram, and Twitter!

We would like to thank Carly for taking the time to talk about her career. Check her out on social media (links below). We’re looking forward to seeing more of Carly in the coming months!