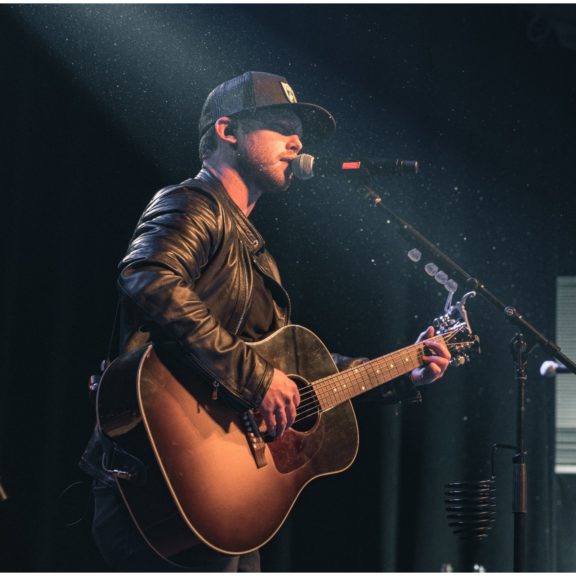 We have dug though the internet many times in search of more information on Jameson Rodgers and his music. For someone we feel is as talented and ready to take the next big step in country music as Jameson is, there seemed to be a lack of information/interviews out there. This is our attempt to help rectify that situation.

We got Jameson to take some time out of his busy schedule to help give our readers a little bit of a better feel for his background, influences and musical aspirations.  Here is our interview with him. We hope you enjoy it as much as we did. 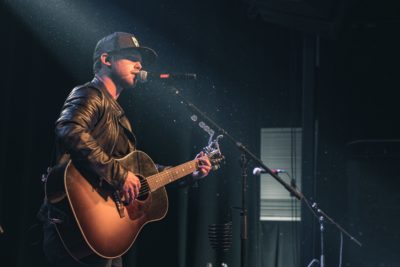 Tell us about your life growing up? Where are you from and how did home/family effect your love for music?

I grew up about an hour south of Memphis in Batesville, MS. Growing up I had two loves: baseball and music. I absolutely loved 90’s country and what I like to call “baseball music”, (AC/DC, Mellancamp, Springsteen, etc). My mom played the piano so that was somewhat of an influence and my dad was always singing the classic country songs. By the time I was old enough to drive, the CD burning stage was at it’s peak. There’s no telling how many CD’s I had in my truck with music ranging all over the map. So growing up where I did, definitely had an influence on the music I write today.

When was your first trip to Nashville? And when/why did you move to music
city?

Before I even started playing guitar or anything, I can remember being in high school and telling everyone I was going to move to Nashville one day. My first trip to Nashville was in May 2010 right after the flood. My dad and I came up to visit to get a feel for the city. We did some scouting on apartments and went to a few shows. I knew it was where I needed to be so I made the move a few months later in August 2010. 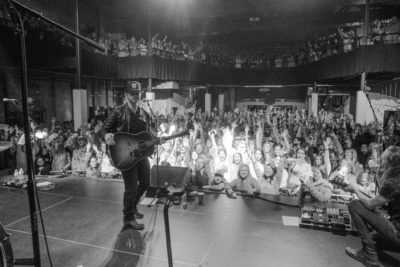 Tell us about your first time hearing one of your songs on the radio. Where were you
and what did you do as soon as you heard it?

The first time I heard one of my songs on the radio, I was actually back home for the weekend and heard “Girls That Smoke” on WBLE. Growing up, that was the station everyone listened to, so it was a really cool moment to hear them playing one of my songs. I just rolled the windows down and turned it up really loud.

You were one of our Raised Rowdy 2018 Artists to know and that was before you
release your amazing new EP. Talk to us about the new EP and what these songs mean
to you.

Well first off, thanks so much for including me on that list. You know this EP really happened organically like the first EP. I’m really proud of it because I think it shows a lot of growth in my writing and sound. Something that was new to me on this EP was getting to record a couple songs that I didn’t write. “Some Girls” and “Like You’ve Been There Before” were songs written by some of my best friends that I had heard a couple years prior and just fell in love with. I always told them if I nobody cuts those songs and I have an opportunity to one day, I’m gonna record them. Luckily for me, it worked out. “Missing One” is probably my favorite song that I’ve ever written. Wrote it with some of my close friends, Hunter Phelps and Smith Ahnquist. It took us about 4 months to finish it. “Cold Case” was one that just fell out in the room that day. We knew when the idea came up, it could be something special. It’s one of my favorites to play live. “Ain’t Really Over” was a song I co-wrote before I even had a publishing deal. I’m just glad it didn’t get looked over and people really seem to dig that one.

Tell us about your publishing deal with Combustion Music. How did that come to be
and how did you know this was the right group to help you reach your songwriting
goals?

Funny story. Back in 2014, I was in this program with ASCAP called the GPS Program. It’s a program where ASCAP picks 10 or so writers and sends you to a different publishers every month. So I was in the middle of that program and I get a random message from Chris Van Belkom (who I didn’t know at the time) on my Reverbnation page saying, “Hey man I dig your music. Give me a shout.” It didn’t say where he worked or anything so I didn’t think much about it. A few days go by and I get an email from him and a representative from ASCAP asking to set up a meeting. That’s when I found out he was VP at Combustion. I hit it off with those guys immediately and they basically offered me a publishing deal on the spot. So thanks to Reverbnation for being the platform that led to my publishing deal. I really enjoy working with everyone at Combustion and can’t imagine working with anyone else. 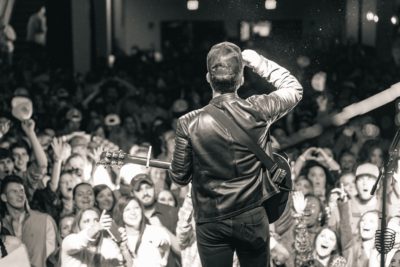 Who are your go to songwriters you work with often? How did you meet these guys?

When I moved to Nashville in 2010, I didn’t know anyone so I played open mic nights every week. I met so many writers at those places that are still my go to writers to this day. Other than that, you just run into so many other writers networking and writes set up by your publishers. I’m leaving a lot of names out but just to name a few: Michael Hardy, Jake Mitchell, Hunter Phelps, Smith Ahnquist, Brent Anderson, Josh Miller, etc.. The list could go on and on. There are so many talented writers in this town. I’m honored they let me work with them everyday.

What is the one thing you miss most from being back at home in Mississippi.

I think I just miss being able to get on a four wheeler or a tractor at any time. Here’s to the day when I can buy some land in Tennessee!

When fans leave your show what is the one thing you want them to come away with?

You know, I just want to be an artist known for great songs. I just hope the songs connect with everybody like they do with me.

When you are not writing songs or out on the road what do you do for fun or to keep busy?

When it’s not winter, I love to golf. There’s several of my songwriting friends that love to golf too, so we are always trying to find time for that. Other than that, I’m pretty chill. pretty chill.

We would like to thank Jameson for taking the time to share with us.  Check out all his songs (newflash: they are all amazing) off the new EP below as well as his social media contacts. We cannot wait to see Jameson’s star shine ever brighter as 2018 moves on!