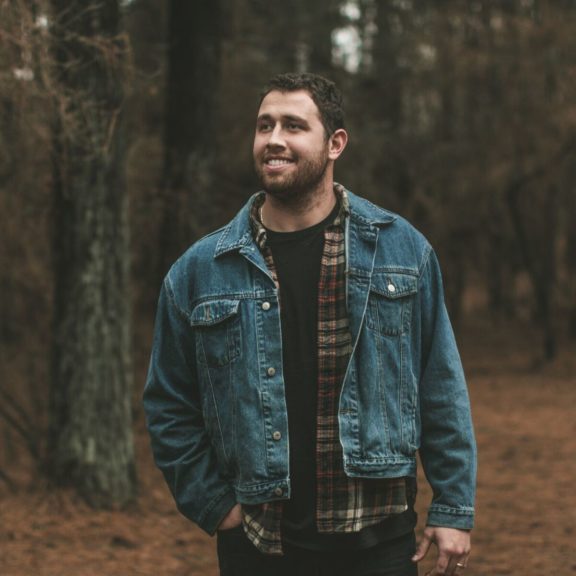 Florida crooner Jordan Fletcher gives us some insight on his soon to be released song “Cover Song” and more! (Interview)

Meet Jordan Fletcher – an up and coming singer/songwriter originally from Florida. He has been crafting songs for himself and others for many years, but now calls Nashville Tennessee home.  We were lucky enough to get some of Jordan’s time, as he allowed us to dig deeper and get to know him and his music a little better. 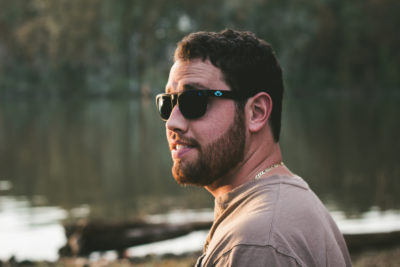 Tell us about life in Florida growing up. Does your family have deep musical roots?

I didn’t realize how much growing up in Florida shaped me until I moved away honestly; I got to grow up next to the river, 30 minutes from the beach with a lot of open land between the two. Lots of surfing, lots of fishing, an incredible place to grow up. I take a little of it with me wherever I end up. As far as family is concerned, mine loves music, they sing in choir or play instruments. Playing music was always encouraged for me growing up.

Making connections can always be tough, specifically in the music industry. How did you find co-writers and just friends in the industry in general? 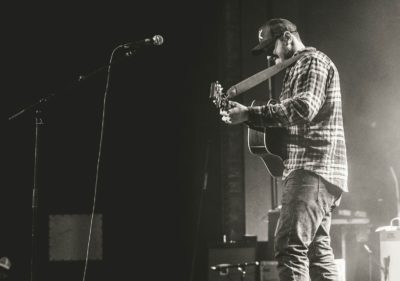 I was blessed to already have friends here in Nashville when I moved. My good friend Ryan Nelson started throwing me on writes he had booked which made the transition to meeting other great writers/artists a lot easier.

On the writing note, we’ve heard some different takes on what the writing process usually looks like. Some start with lyrics, some with just an idea. We’re curious… What is your process?

For me, it usually starts with a prayer, a guitar lick, and maybe a hook/title. Even though I’m not a great guitarist, I like starting songs with guitar. Even with limited skills, you can get cool melody, harmony and instrument voicing that can translate and help keep you on track in the write.

What is your favorite song you have written recently and why?

Probably “Cover Song”. It was fun to get to write, it’s fun to play, it’s fun to sing and it tells a cool story if you listen in a little. 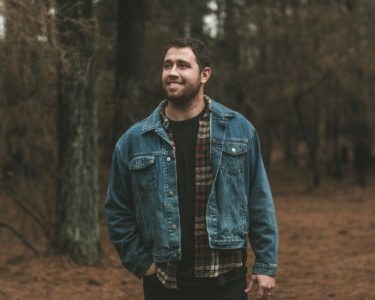 Give us the run down on “Cover Song”. Who did you write that with and how did the idea come about for the song?

I was driving to Auburn to open up for Muscadine Bloodline the night before the Iron Bowl and an ad played on my phone about some contest for who could sing the best cover song. I thought it could be a cool/ironic song concept (God’s got a sense of humor) so I brought it up to Gary Stanton when I got to Auburn, we had a write scheduled that Monday when we got back in town and we went from there.

When can we expect another to hear the studio version of “Cover Song”?

“Cover Song” comes out in March and I can’t wait for y’all to hear it finished up!

It’s all about purpose. The world is pretty rough right now so if I can be part of something that can positively affect the way people feel about themselves and those around them I’d be content for sure, so however God wants to put his plan in place is fine by me.

Give us some recommendations for things to do in Nashville?  Where is your favorite place to catch a round that your friends are in, or a place to grab beers with some buddies?

Food: If you want hot chicken go to Hattie B’s or Party Fowl but if you’re looking for something else, one of my buddies turned me on to this place called Tacos Y Mariscos… the half chicken plate will change you. Unbelievable. As far as music is concerned… check out the Revival at Tin Roof off Demonbreun and Whiskey Jam at Winners, you’ll get to hear some incredible stuff, and meet some great people.

We would like to thank Jordan for his time and want to ask all of you to keep up with him on social media. His new song “Cover Song” is being released shortly and we cannot wait to hear the final studio version!