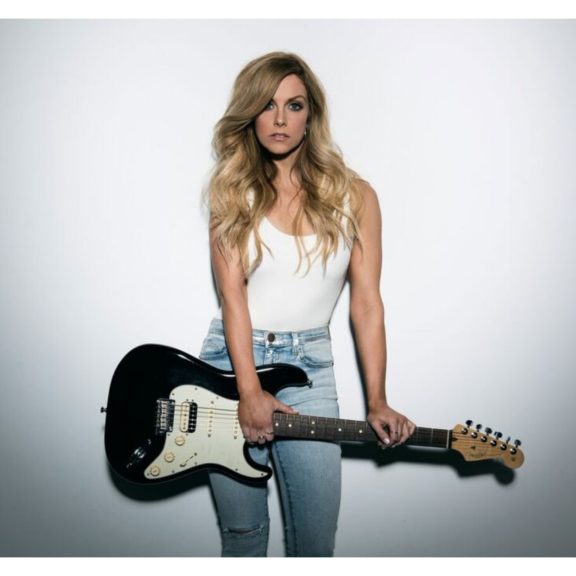 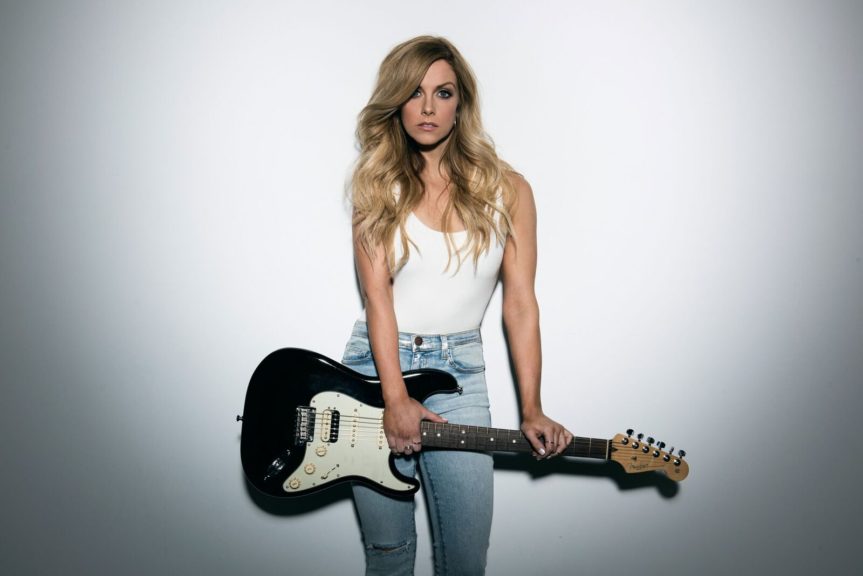 Lindsay Ell’s album The Project was one of the absolute best albums of 2017. One of things that makes The Project great is that it’s packed with so many different emotions and feelings. The constant through Lindsay’s album is that when you hear it you have a strange desire to hear more and more. Lindsay is one of those artists whose live shows put her on a different level. Not that her album is not fantastic, it is, but to really truly feel the music you need to see the passion she puts into it live (Think Drake White, The Cadillac Three and Brothers Osborne). So if you have not had a chance to catch her live yet you’re doing your life a great disservice. She is one of the best guitar players in Country music (not just artists but lead guitarists as well). Her music is infectious and when you see her once you will immediately start looking for when you can see her again. We were lucky enough to have Lindsay take some time to talk about her music, her roots and her experiences in the industry.

Lindsay, first I just want to get this out of the way. I LOVE the new album you released this summer The Project.  I am amazed at this album both musically and lyrically. This takes me to my first question. Upon looking at it, the tracks on this album include a virtual who’s who of the top songwriters in country music as co-writers. Tell us a little bit about the album process for this record.  How many songs did you have for it and how did you get to the 12 songs that made the cut?

“Making The Project was one of my most rewarding experiences yet. Thanks to my incredible producer, Kristian Bush, I was able to finally make a record that I felt was me.  I chose these 12 songs through listening to probably 800+ outside songs, as well as 400 songs of my own.  Making records is such an amazing process for an artist.  Parts of this record I feel were 16 years in the making.  I’m so glad to have a record that I’m proud of.” 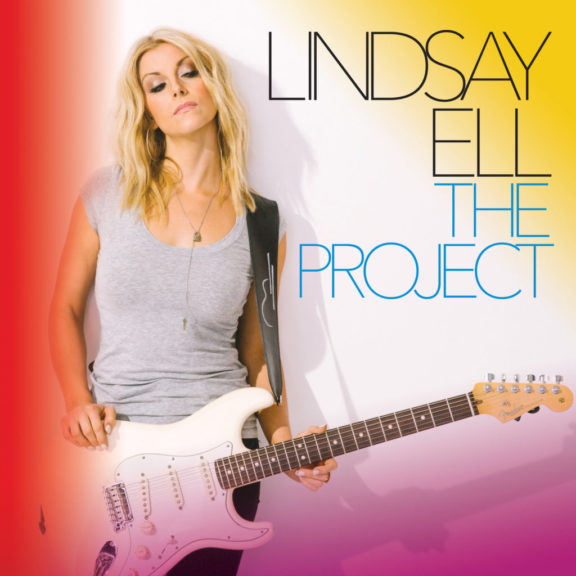 “One of my favorite songs to play live on the record is Castle.  It’s just so fun to play with the band, and it lets me dive deep into guitar world.”

You recently released “Criminal” to radio.  If someone has not heard it give them a little preview or insight into the song.

Criminal is a love song…written in a non-love song kind of way. It’s about when you fall in love with something so much you feel like it’s stealing your heart away from you.  It’s one of my fave songs on the album because it’s the song I’ve had the longest.  The day I wrote Criminal, I didn’t know how, but I knew it was going to be something special.

Anyone that has seen you live already has a deep understanding of the type of virtuoso you are on guitar. I know the first time I saw you I could not get my jaw off the floor. Is there or was there anyone you model your guitar play after?

I have so many favorite guitar players that have influenced my playing.  Some of those would be Hendrix, SRV, Clapton, Derek Trucks, John Mayer, and Tommy Emmanuel.

The thing I miss the most about Canada is my family and the mountains.  Growing up with mountains outside your kitchen window every morning was pretty great. The thing I love the most about Nashville is the community.  It’s such a great town full of like minded people.  There is so much talent in one city; it keeps me on my toes.

I remember back in 2015 hearing about your 24 hour playing session on Broadway in Nashville. What can you tell us about that experience?

BTW24 as I call it was one of the craziest shows.  We raised thousands of dollars for Vanderbilt Children’s Hospital. It is definitely the longest show I have ever played.  I played on Broadway, downtown Nashville, right outside the Opry store for 24 hours straight.  I took 5 min breaks every hour to eat or put on another layer of clothes, but other than that I played guitar and sang constantly for 24 hours.  It was so insane.  The weather was pretty bad that day too.  It was windy and raining. So many artists came down to sing a song with me, and so many fans came out.  By the last hour…we had so many people crowded around my little tent that the cops needed to block off one of the lanes on Broadway to make sure everyone wouldn’t get hurt.  I will never forget everyone yelling and counting down with me as I finished the last few minutes… “10….9….8….7…..” I was the most exhausted I’ve ever felt, but it was so rewarding.

I know this spring you are heading out on tour with Brad Paisley on the Weekend Warrior tour. Tell us about your and Brad’s relationship as friends. How did you guys first connect?

Brad Paisley is amazing.  He’s such a genius on guitar, and such a generous person.  It’s been so inspiring being out on the road with him and getting to watch him play every night.  The Weekend Warrior tour has been my favorite to date.  I can’t wait to play more shows with Brad.

When attending your show we noticed some GRL PWR hats on your merch table. What can you tell us about those?

I am all about strong females in any business.  They inspire me to work harder and follow my dreams.  There are so many amazing female artists right now.  I just feel like these hats were a great way for me to show how I feel.

The future could not be brighter for Lindsay. She is one of the most dynamic live musicians you can find and her live show, as we have discussed, is FIRE. Catch Lindsay out on tour now with more show announcements to come. The easiest way to do that is to follow here on social media.