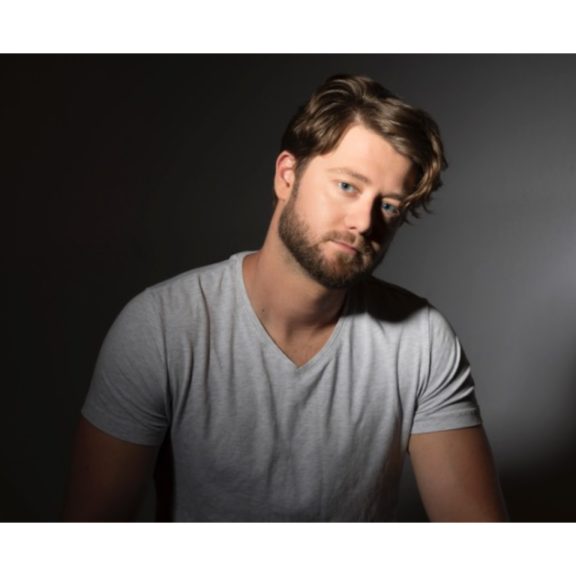 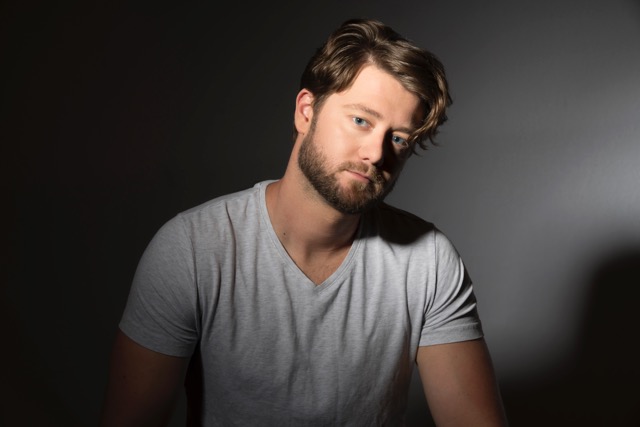 Breakout country artist Adam Doleac and his soulful voice just broke 1 million streams on Spotify with his debut single “Whiskey’s Fine”. The crazy thing is it might not even be the best song on his EP but we’ll get to that later.  First, let me tell you a little bit about Adam:

Originally from Hattiesburg Mississippi, the singer / songwriter was a high school multisport athletic star and a college baseball player before pursuing music full time. After moving to Nashville in 2010, Doleac signed a publishing deal with Sony/ATV penning songs for Kane Brown and Darius Rucker amongst others. The budding country artist was signed by his current manager, Jake LaGrone (287 Entertainment), in 2015 and launched his first 6 track self-titled EP on Jun. 16, 2017.

Doleac co-wrote all six tracks on the project including the lead single, “Whiskey’s Fine”. There are at least two other tracks on this EP that I can see getting major radio play.  Adam’s “Some Girls” has a very John Mayer sound, and dare I say it, may even have better vocals that John would himself on the same track.  The other song that really stands out to me is his playful track “Shady” about a weekend beach jaunt with someone close to him.

In the Media, Adam was recently featured as one of Rolling Stone Country’s Artists You Need to Know and was a SiriusXM’s Highway Find.

Currently, he’s on the road as part of SiriusXM’s “Highway Finds Tour” alongside High Valley and badass Ashley McBryde on their tour, curated by SiriusXM’s The Highway.

I recommend catching Adam in person as soon as you can and in the meantime check out his stellar EP. (Writing credits below)